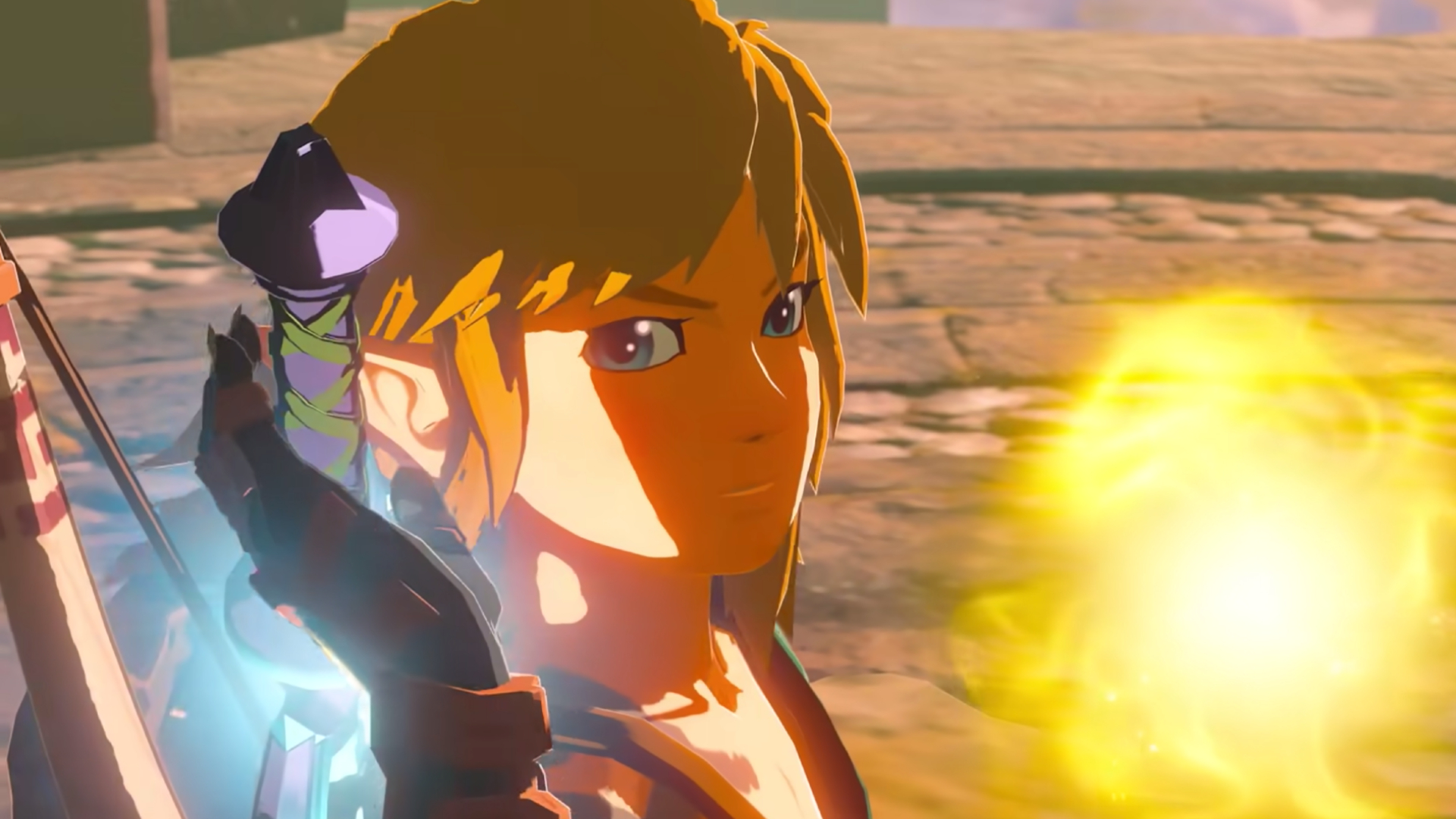 Legend of Zelda fans have been lingering in suspense for several years now in anticipation of Breath of the Wild 2’s eventual release.

Details about the exact release date for Breath of the Wild’s sequel have long been scarce, and Nintendo remains tight-lipped about when the game will officially arrive. The title was first announced in 2019 and was originally expected to release sometime in 2022. Impatient fans have been ticking off the days until the game arrives on shelves, but they may have longer to wait than initially expected.

Scattered details about Breath of the Wild 2 aimed for a late 2022 release date, with most fans expecting the game around the holiday season. A March announcement from Legend of Zelda producer Eiji Aonuma pushed this timeline back somewhat, informing the game’s eager audience that it would actually be released in the spring of 2023.

The team behind the game decided to extend the title’s development time by a few months, according to Aonuma. Fans can now expect the game some time in the first quarter of 2023, between January and March.

Breath of the Wild 2 is a Nintendo game and will thus release exclusively on the Nintendo Switch.