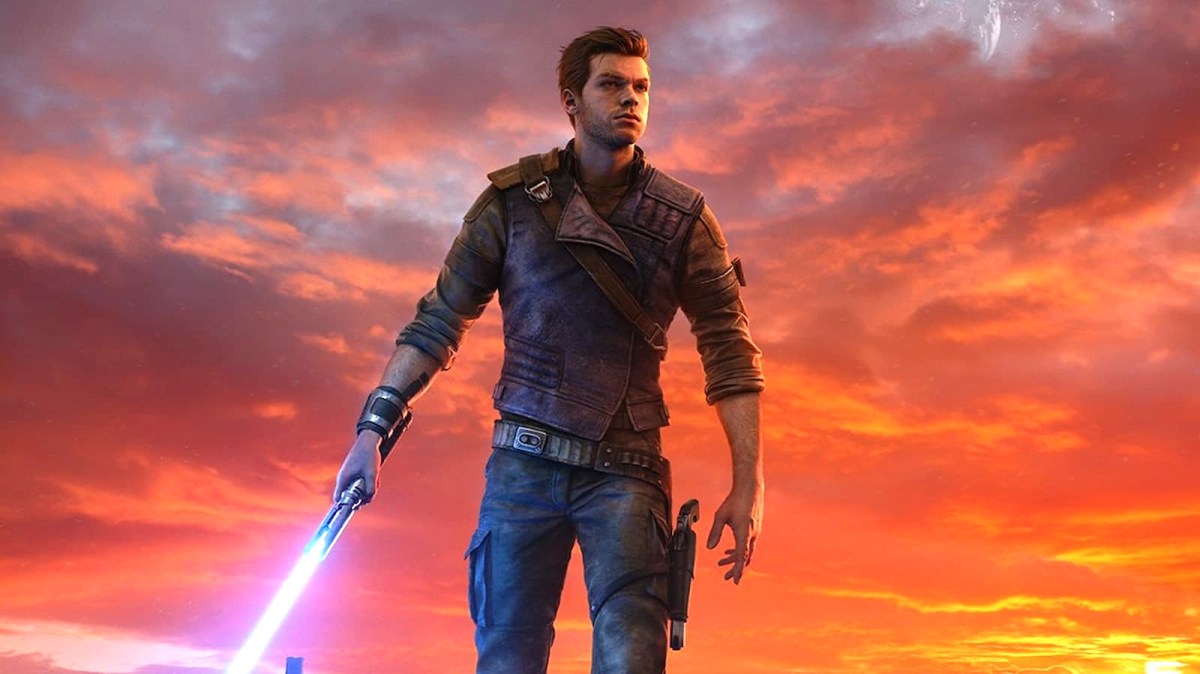 Star Wars is way more than a film franchise. The story has been told through many mediums, including video games, and a new Star Wars game is looking to continue this fantastic legacy. But when will Star Wars: Jedi Survivor arrive, and what do we know about it so far?

What is Star Wars: Jedi Survivor?

Star Wars: Jedi Survivor is made by Respawn Entertainment and published by EA and Lucasfilm Games. It is the follow-up to 2019’s Star Wars Jedi: Fallen Order. Fans have been very excited about the game since it was announced this January. A teaser trailer landed in May, further increasing the hype. At the recent Game Awards, fans were treated to a brand new trailer that gave us more hints about the upcoming title, building off the teaser image fans were shown a few days ago.

Star Wars: Jedi Survivor is set five years after the events seen and experienced during Fallen Order, and follows returning hero Cal Kestis as he continues his story. In the time between the games, however, he seems to have become much more powerful. On top of this, Cal’s brand new look suggests he is going through a few massive life changes. The trailer also shows that Cere and BD-1 will be returning for this story and that a load of new characters will be making their debut.

The official Steam page for the game describes the game by saying:

STAR WARS Jedi: Survivor™ picks up five years after the events of STAR WARS Jedi: Fallen Order™. Cal must stay one step ahead of the Empire’s constant pursuit as he continues to feel the weight of being one of the last remaining Jedi in the galaxy.

STAR WARS Jedi: Survivor is being built for the current generation of gaming hardware to create a deeper and more expansive STAR WARS experience for players worldwide when the game launches in 2023.

The trailer shown at the Game Awards said that Star Wars: Jedi Survivor would release on March 17th, 2023. However, on Jan 31st, 2023, it was announced that the game’s release date had been pushed back. The EA Star Wars account posted a statement from the Star Wars Jedi Team and the game’s director Stig Asmussen:

The statement says: “For the last three years, the Jedi team here at Respawn has poured its collective heart and soul into Star Wars Jedi: Survivor.” It then adds that the team is “proud to say the next chapter in the tale of Cal Kestis is content complete.”

But this message also notes that “in order for the team to hit the Respawn quality bar, provide the team the time they need, and achieve the level of polish our fans deserve, we have added six crucial weeks to our release schedule.”