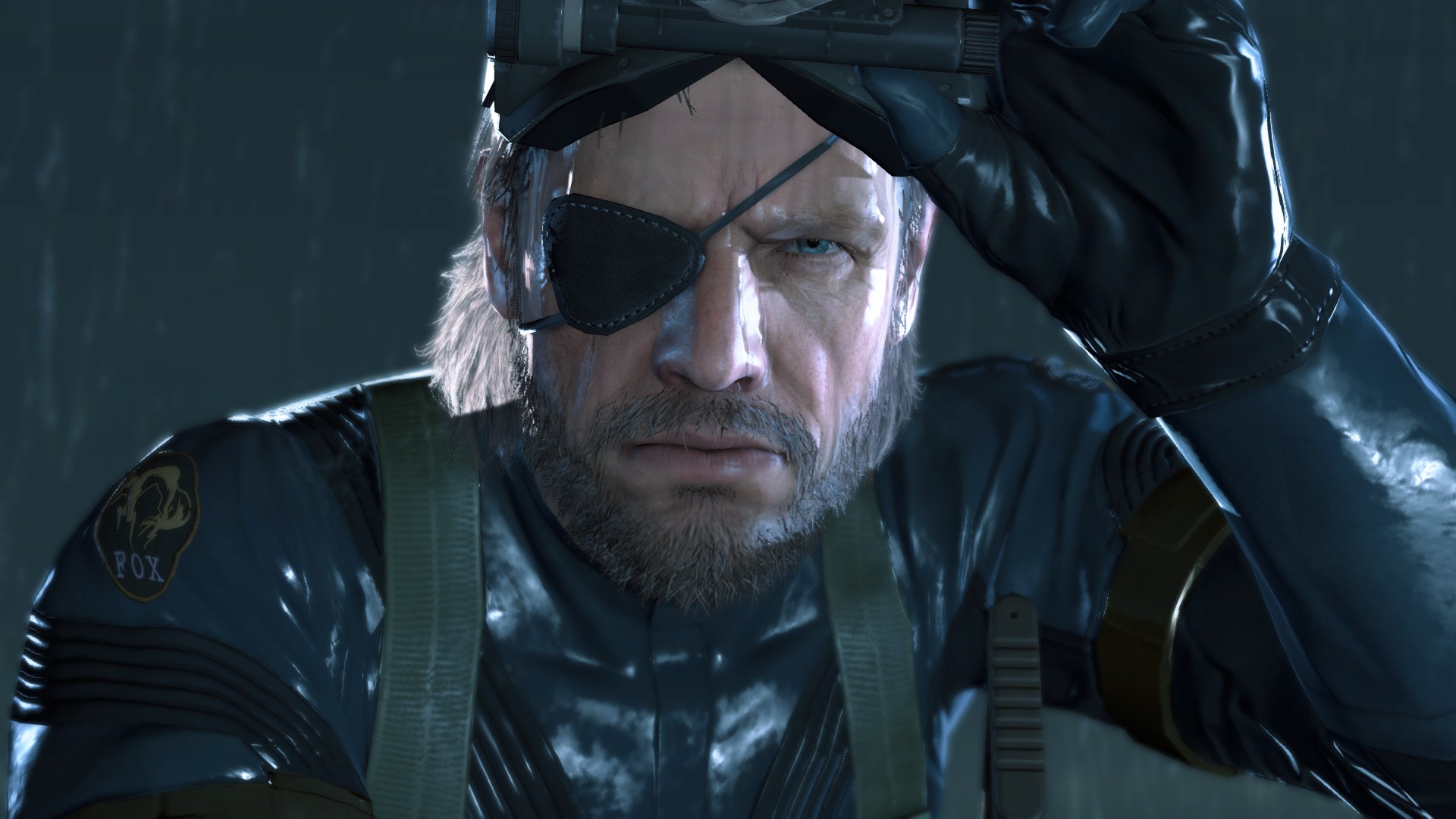 Stealth action series Metal Gear Solid is one of the longest-running franchises in video game history. The series made its debut in 1987 on the MSX home computer, though truly became a phenomenon with the release of Metal Gear Solid on the Sony PlayStation in 1998. A series of smash-hit sequels and many spin-offs followed, with the story concluding with Metal Gear Solid V: The Phantom Pain in 2015. Since then, fans have been kept waiting.

The most recent game was 2018’s poorly received flop Metal Gear Survive and it’s been radio silence ever since. This hasn’t stopped the rumor mill from going into overdrive, with the series regularly trending on Twitter as supposed industry insiders breathlessly report unnamed sources “confirming” its return.

Sadly, all of these stories have turned out to be either speculation or outright hoaxes, leaving fans consistently disappointed when a new entry/remake/re-release fails to materialize. So, could there ever be a new Metal Gear Solid?

First up, it’s important to go over the dramatic split between Metal Gear Solid creator Hideo Kojima and rights-holder Konami. While Konami are best known outside Japan for video games, within their home country they’re also known for their casinos, pachinko and slot machines, and chain of gyms. In the mid-2010s Konami decided to switch focus toward their gambling and mobile gaming divisions, and away from big-budget console games.

This left Metal Gear Solid V: The Phantom Pain as an outlier project, with its high budget and long development time, the polar opposite of Konami’s new corporate direction. Relations between Kojima and Konami quickly soured, with Konami blocking the Kojima team’s access to corporate phones and email, removing Kojima’s name from all Metal Gear Solid promotional material, and preventing him from appearing at public events.

When The Phantom Pain was eventually released, many noted that the second half of the game felt incomplete, and footage was later released of a cut mission that would have wrapped up some dangling plot threads.

All of this means that the chances of Kojima and Konami working together are extremely low, which is a big hurdle for any new Metal Gear Solid to cross.

However, recent rumors reflect that Konami and Kojima’s professional relationship is beyond saving and focus on another: Konami either selling or licensing the Metal Gear Solid IP to another developer. The most common purchaser in these stories is Sony given the franchise’s common association with the PlayStation brand.

However, there’s no obvious reason for Konami to sell. Despite the fact that many of their major IPs have long been dormant as console games, the company has used the IPs for other purposes. For example. Metal Gear Solid 3: Snake Eater was turned into a Paci-slot machine, and we recently saw the company launch a range of Castlevania NFTs (and many expect a Metal Gear Solid set to arrive later this year).

But even in the unlikely situation that Sony successfully purchased the rights and asked Kojima to create a new game, it’s doubtful he’d do it. Kojima had been trying to hand off the franchise to another director as early as 2001’s Metal Gear Solid 2: Sons of Liberty, with him describing each subsequent game as his ‘goodbye’ to the franchise. In a 2012 interview he said:

“Just to make things clear, it’s not that I don’t like the Metal Gear series. If I had an unlimited amount of time, or some kind of magic that let me double the amount of hours I had in a day, I would love to keep making Metal Gear as well as something new. But since that’s not possible, as a creator I want to move on, do something new and have the younger staff take over.”

In the current iteration of Kojima Productions, he has more creative freedom than ever and it’s doubtful he’d be enthusiastic about being dragged back to the series he tried so hard to escape.

The only plausible way forward is for a new Metal Gear Solid game to be made without Kojima’s involvement. This isn’t beyond the realm of possibility: Metal Gear: Ghost Babel, Metal Gear Solid: Portable Ops, and Metal Gear Rising: Revengeance were all directed by other people (with Kojima as a supervisory producer), and were received positively by fans and critics.

However, anyone taking on the job of directing a Metal Gear Solid would be trying to fill some very big shoes. One of the reasons these games are so popular is that they have an incredibly idiosyncratic sense of humor, storytelling style, and political outlook.

A potential Metal Gear Solid VI would be scrutinized extremely closely and the frosty response to Metal Gear Survive indicates that loyalty to Kojima would make many fans very suspicious of a new game without him.

One way to sidestep the above would be to simply remake an existing Metal Gear Solid title, perhaps giving the 1998 Metal Gear Solid the same treatment as Capcom’s incredible 2018 remake of Resident Evil 2. A common rumor is that Bluepoint Games, who developed the incredible Demon’s Souls remake and were responsible for the 2013 Metal Gear Solid HD Collection are working on it, despite there never having been any credible evidence.

A modern retelling of Solid Snake’s infiltration of Shadow Moses with sparkly 4K graphics sounds like a good idea, but the original title is a fairly brief gaming experience that will last most players about 10-11 hours of gameplay. That’s not going to fly for a $70 PlayStation 5 title, meaning any remake would end up being effectively an entirely new game.

At that point you’ve crashed headlong into the problems listed above of making Metal Gear Solid without Kojima’s involvement. Plus, Metal Gear Solid was already remade as The Twin Snakes in 2004 by Silicon Knights and it wasn’t very good.

Building the future and keeping the past alive

The more you learn about the situation the more pessimistic you get about Metal Gear Solid being revived, with many fans abandoning hope for a new title and simply campaigning for a re-release of the existing games. In an ideal world this would at minimum collect all the mainline titles in a single futureproof collection, allowing people the ability to play through the franchise without having to dig out dusty old hardware.

But it’s not all doom and gloom. Despite there not having been a new mainline title since 2015 and the games themselves now being unavailable on modern consoles, the fact that #MetalGearSolid seems to be constantly trending on Twitter proves that there’s still a fair amount of interest.

On top of that, Jordan Vogt-Roberts’ movie adaptation is still in pre-production with Oscar Isaac on board to star as Solid Snake. If and when that releases expect interest in the franchise to spike, which could theoretically result in a new title.

Despite that, a new Metal Gear Solid or a remake remains a very unlikely prospect. It’s not strictly impossible, but I don’t see it happening anytime soon. So, next time Twitter is exploding with a rumor about the franchise’s return, take it with a massive pinch of salt and don’t get your hopes up.