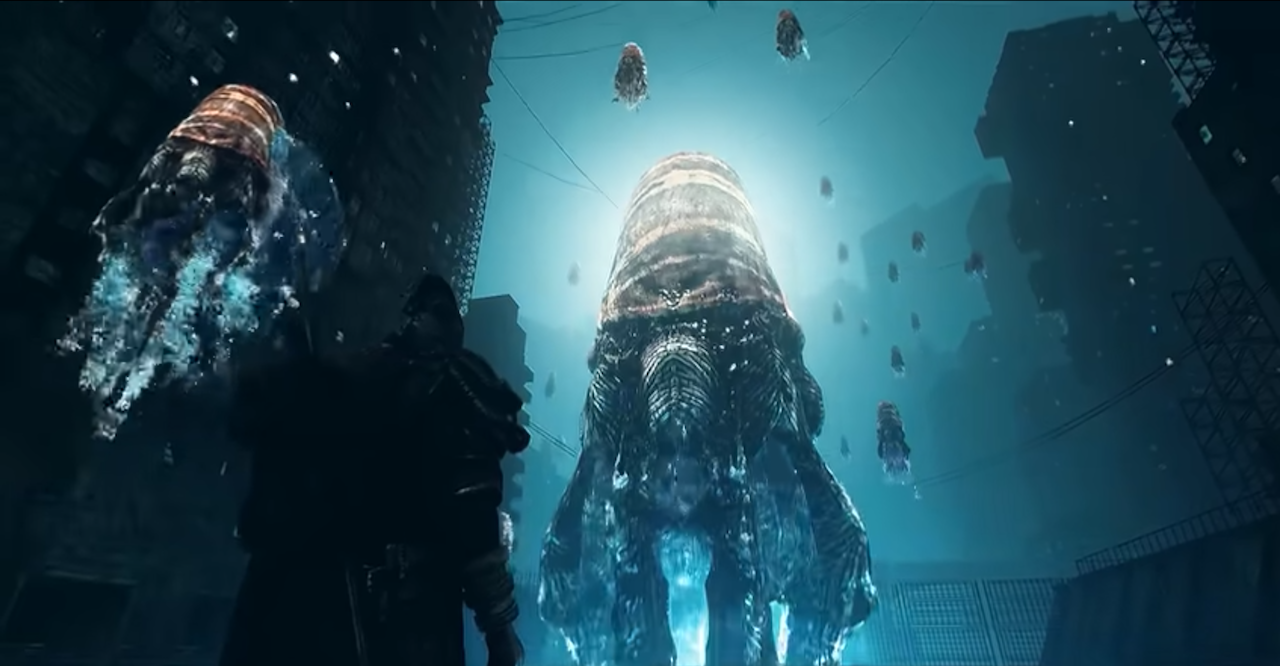 Gamers with Xbox Game Pass are granted access to a huge number of games for a relatively low monthly price. The service has become increasingly popular in recent years, as Xbox users flock to its growing game library to try their hands at otherwise pricey games.

An increase in exclusive content has only aided Game Pass’s popularity, as the service becomes one of the few places people can enjoy titles from studios like Bethesda without draining their bank accounts. Each new month brings a slew of fresh games to the loaded library of Game Pass offerings, but also sees some of the service’s former games disappear. Here’s which games will be absent from Game Pass once April comes to a close.

Game Pass typically sees a handful of fresh games added to its library at the outset of each month. This month titles like Dragon Age 2 and Star Wars: Squadrons were added, replacing other titles that quietly dropped off the service early in the month.

The outset of April saw several Destiny 2 expansions leave Game Pass for PC, leaving gamers without access to Beyond Light, Shadowkeep, and Forsaken.

Several other games will join these Destiny 2 expansions in mid-April, when users can expect MLB The Show 21, Rain On Your Parade, The Long Dark, and Pathway to all disappear from the service. These games will be unavailable on Game Pass starting on April 15.

The end of the month will see the last of April’s games leave Game Pass. By the time the month closes out, Game Pass subscribers will also lose access to F1 2019, but will see the game quickly replaced by other stellar options. F1 2019 officially leaves the service on April 18, according to Dexerto.

Fans can look forward to more than 10 fresh April games, which will gradually appear on Game Pass throughout the month. Hopefully the new titles will ease the pain of losing some of our favorites.