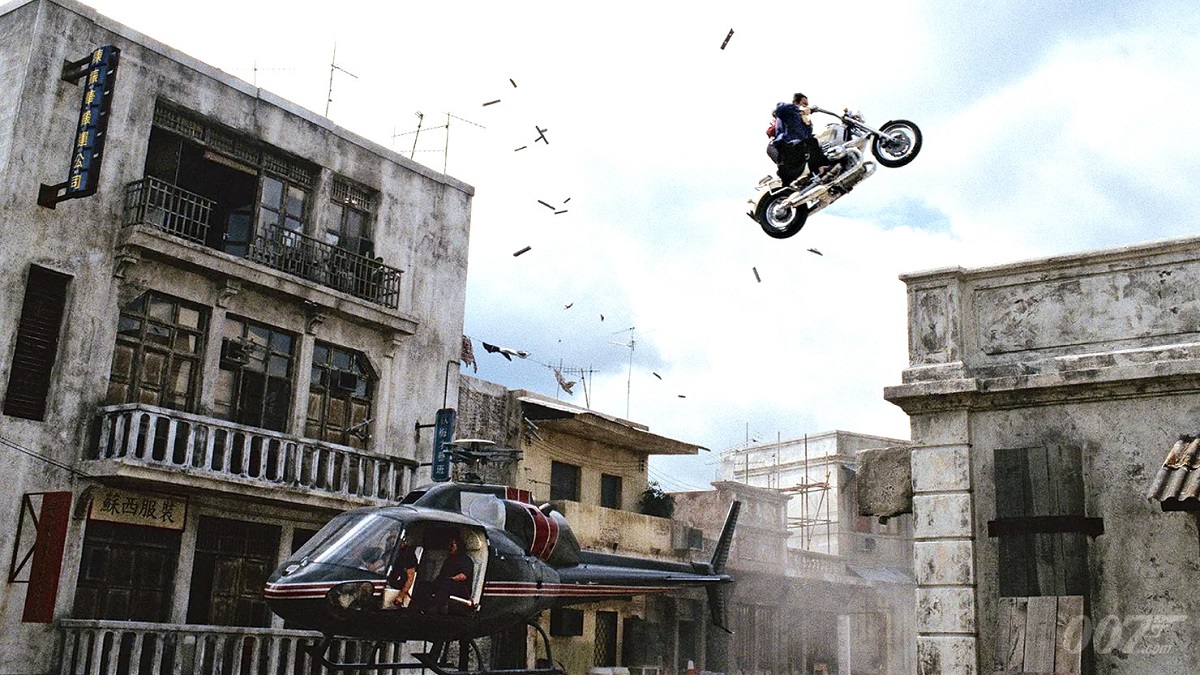 As a globetrotting spy saga with a preference for outlandish gadgets, one-liners, sultry femme fatales, and convoluted plots that more often than not tend to involve a villain with a physical deformity who dwells in an underground lair, the James Bond franchise has hardly been lauded for its realism or prescience over the last 60 years.

However, fans have started singing the praises of 1997’s underrated Pierce Brosnan effort Tomorrow Never Dies, which was initially dismissed as an inferior successor to the all-time great 007 adventure GoldenEye when it first hit theaters. At the time, Jonathan Pryce’s media mogul Elliot Carver wasn’t deemed a top-tier Bond baddie, but Redditors are pointing out just how far ahead of its time Roger Spottiswoode’s action blockbuster turned out to be.

In the late 1990s, the prospect of the media manipulating world events to its advantage sounded far-fetched, but it would be an understatement to say that’s no longer the case. Misinformation is rife in the age of social media, and a shady billionaire keeping secrets from the public while peddling propaganda for their own benefit is no longer the realm of the hammy, scenery-chewing Bond villain, even if Jonathan Pryce’s wonderfully over-the-top performance is a thing of beauty.

The action scenes are solid and often spectacular, Michelle Yeoh kicks copious amounts of ass in her first major Hollywood role, and both the opening and closing credits songs by Sheryl Crow and K.D. Lang are unfairly overlooked among the musical Bond back catalogue. Not only was Tomorrow Never Dies gazing into the future, but it also kind of rules.