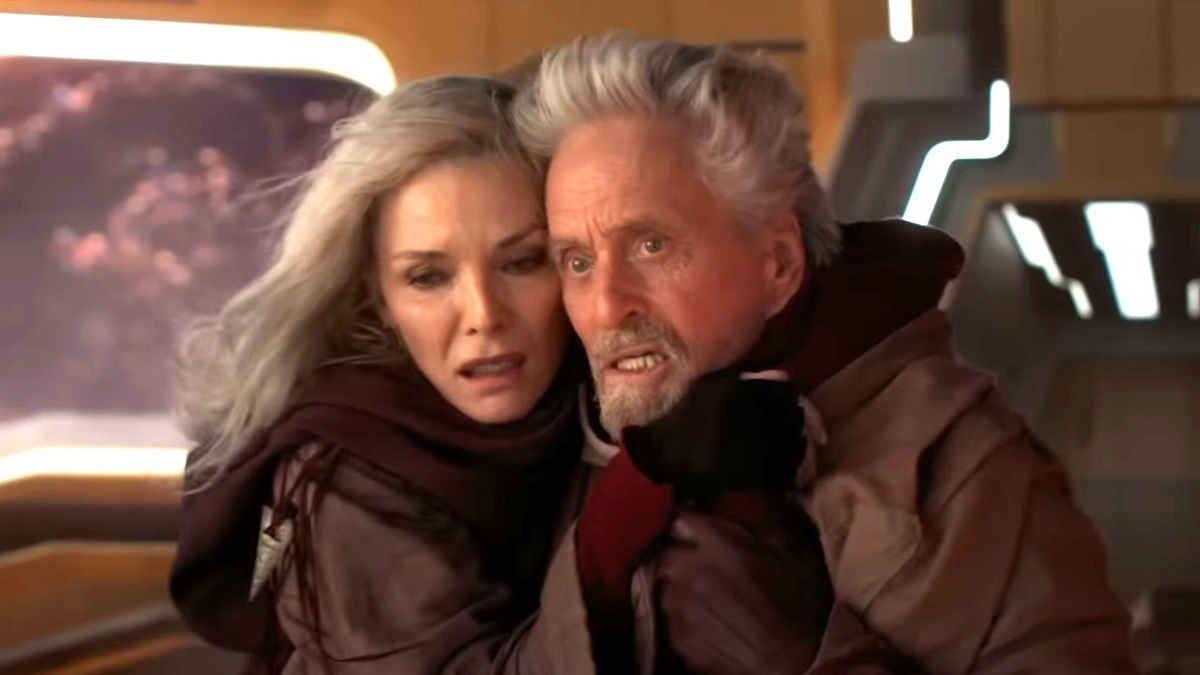 Phase Four was without a doubt the most polarizing chapter in Marvel Cinematic Universe history, but with Black Panther: Wakanda Forever tying a bow on the franchise’s first slate of stories in the aftermath of Avengers: Endgame and the Infinity Saga, you’d think the fandom would be raring to go for what comes next.

After all, Ant-Man and the Wasp: Quantumania is only weeks away from coming to theaters, and it’s set to ignite the build towards the return of Earth’s Mightiest Heroes in The Kang Dynasty and Secret Wars, with Jonathan Majors finally making his debut as the new big bad following a soft launch in Loki‘s first season finale as He Who Remains.

And yet, the negativity is already beginning to seep out among those who still need to be convinced that Phase Four was a mere misstep, as opposed to a full-blown downturn in quality that won’t be remedied anytime soon. 2023 hasn’t even started yet, but it’s already being predicted as the single worst calendar year in MCU history.

365 days from now, we’ll have bore witness to the aforementioned Quantumania, Guardians of the Galaxy Vol. 3, The Marvels, a second season of What If…?, Secret Invasion, the return of Loki, Wakanda Forever spinoff Ironheart, and potentially even Agatha: Coven of Chaos and Echo, too, depending on how you interpret the conflicting opinions on when the latter two will actually arrive.

It may not be the strongest slate we’ve ever seen from Marvel Studios, but writing it off before anyone’s had a chance to see any of it sums up the online approach to blockbuster IPs in microcosm.