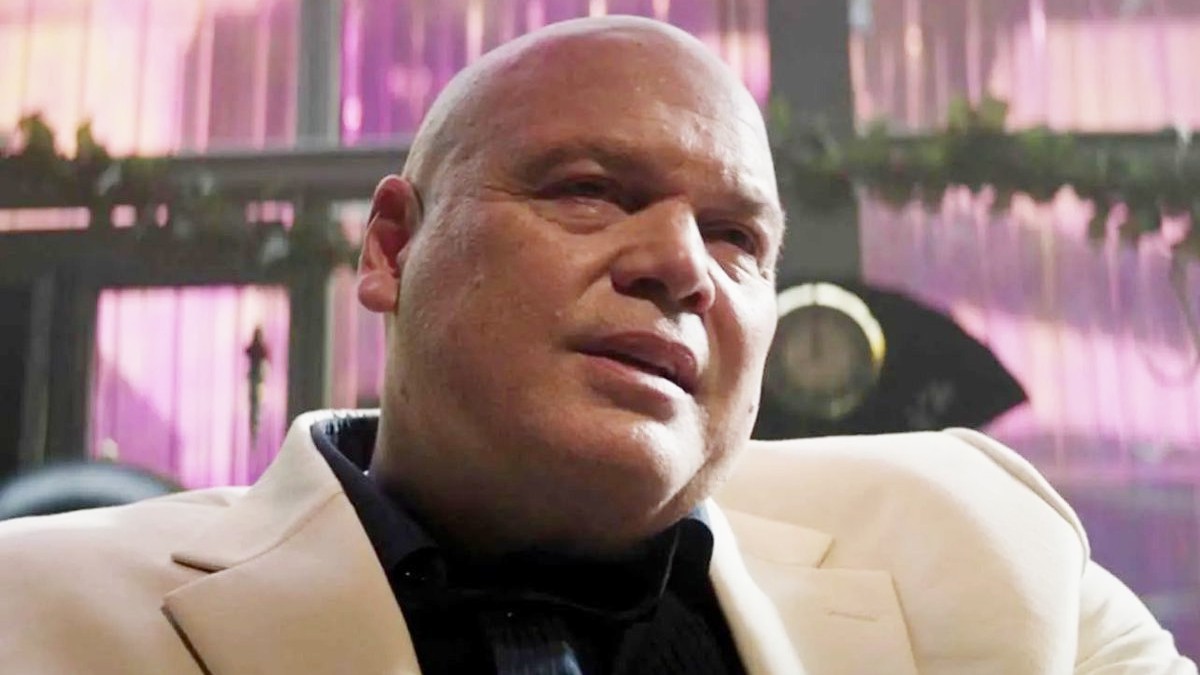 Hawkeye wrapped up on Disney Plus about a year ago, with Jeremy Renner and Hailee Steinfeld impressing critics and fans with a trick-arrow-filled romp through the streets of New York City. Along the way, they brought Vincent D’Onofrio’s Kingpin back to the MCU, showed us what Florence Pugh’s Yelena Belova is doing post-Snap, and introduced Alaqua Cox’s Echo.

Marvel Studios was clearly impressed by Cox and green-lit spinoff show Echo before she’d even debuted, which will show her ongoing adventures after turning against the Kingpin. The series was filmed in Atlanta in summer 2022, with fans’ interest raised when it was confirmed Charlie Cox’s Daredevil was along for the ride.

Rumors emerged of production difficulties and delays, with a report earlier this month hinting that it could be pushed back into 2024. Even more ominously, showrunner Marion Dayre appeared to hint that execs had stepped in. After being asked if she’s leading from the front as showrunner, she said “Yes, as much as you can run a Marvel show.”

“There’s so much incredible content to look forward to in the new year—where do we start?! Well, as committed Whovians, we’re especially excited for Doctor Who’s debut on Disney+ in late 2023. But before we go galivanting through time and space on the TARDIS, there’s so much else in store on the streaming service, such as Season 4 of High School Musical: The Musical: The Series, featuring a host of original trilogy stars; several sure-to-be-thrilling new series from Marvel Studios, including Secret Invasion, Echo, and Ironheart; a deeper look into a fan-favorite Star Wars character with the new Lucasfilm series Ahsoka; and—coming up soon!—the return of both The Proud Family: Louder and Prouder (February 1) and Lucasfilm’s The Mandalorian (March 1).”

2023 will be busy for Marvel on Disney Plus, though with Secret Invasion confirmed as early 2023 and Ironheart as late 2023, perhaps Echo might land over the summer to fill a gap in the schedule.