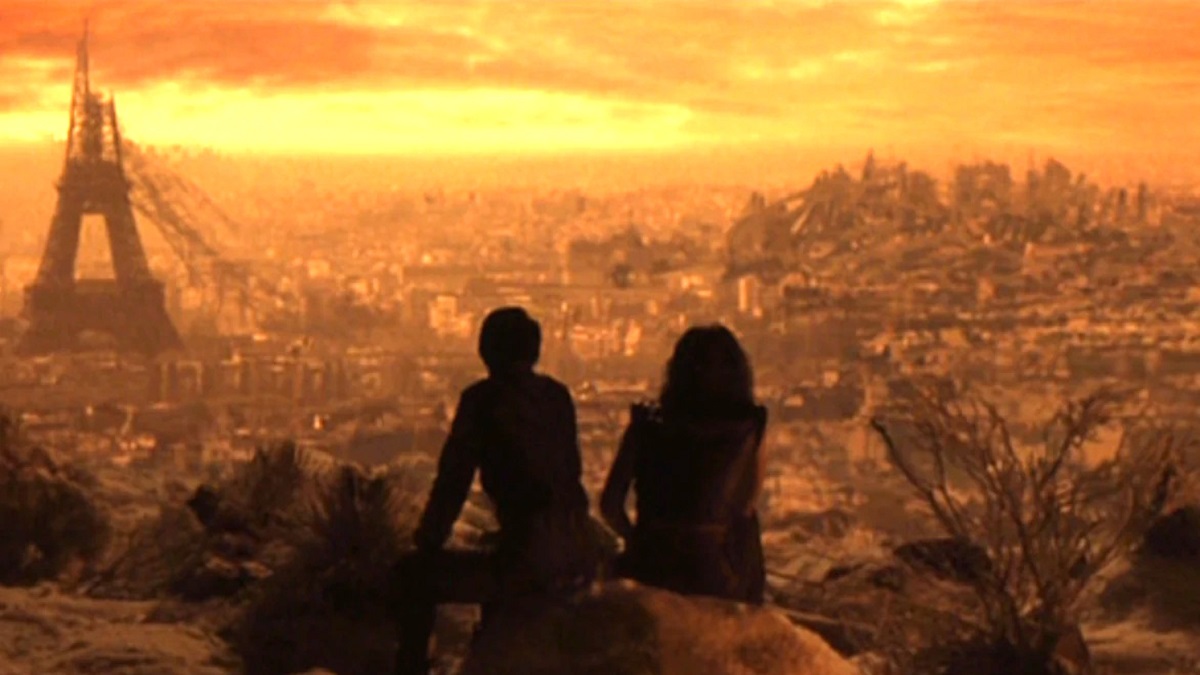 While the Alien franchise is often mentioned in the same breath as Predator, a fair assumption given that they’ve crossed over in live-action, video games, comic books, and plenty more forms of media over the decades, the former is arguably better-placed to be compared to Terminator for several notable reasons.

Not only do they each boast a phenomenal action-packed second installment directed by James Cameron, with both Aliens and Terminator 2: Judgement Day among the finest sequels, action movies, and sci-fi stories ever made, but the blockbuster properties both started going off the rails in their third installments, with a pair of undisputed all-time greats being followed by a succession of inferior sequels, attempted reboots, and general apathy from old and new fans alike.

David Fincher’s Alien 3 might be the worst-reviewed and lowest-grossing of the entire Alien saga (including Ridley Scott’s Prometheus and Covenant), but Resurrection is generally held in lower esteem due to the fact Fincher’s feature-length debut was butchered by studio interference, while all Jean-Pierre Jeunet’s fourth installment had to contend with was “moron” Joss Whedon.

It’s been a quarter of a century since Sigourney Weaver’s iconic Ellen Ripley bowed out in dramatically underwhelming fashion, but Redditors are admirably trying to state the case for Alien: Resurrection joining the “actually, it’s not all that bad” club. Does it deserve entry? That’s entirely debatable and open to a case-by-case examination, but one thing everyone can agree on is that Ripley deserved to go out in much better fashion than she did, provided the legendary hero can resist the lure of the legacy sequel.