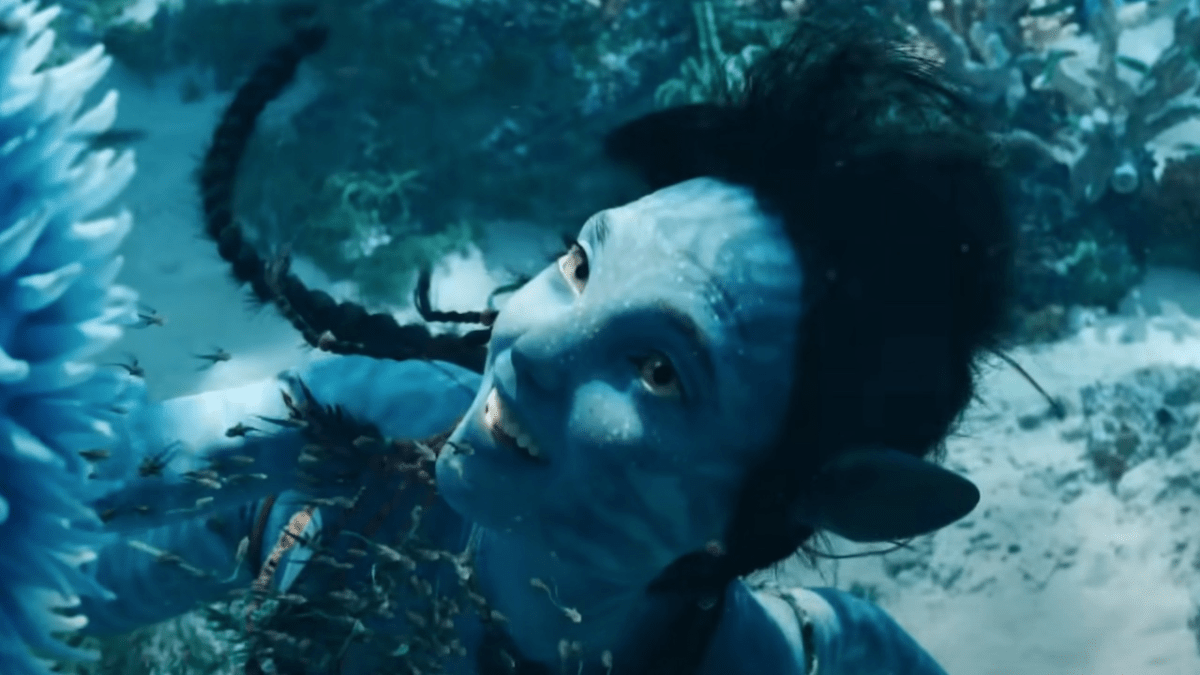 Eyebrows were raised when it was announced that the 73-year-old Sigourney Weaver would be playing Kiri, the adopted teenage daughter of Jake Sully and Neytiri in Avatar: The Way of Water. We love Weaver in whatever film or TV show she’s in, but is she really the best choice to play an adolescent? Even so, James Cameron has proven many times over that he knows what he’s doing so all we could do was trust in the plan.

Audiences will find out for themselves this weekend whether she’s pulled off this unlikely role or not, but whatever the end result is, it is evident Weaver certainly put in the research. In an interview with Discussing Film she revealed that she went back to high school to hang out with adolescents as a way to remind her how to behave:

“I loved that I had the opportunity to play someone I consider a real adolescent in most ways, and then she has these other bright spots that she’s learning about. Luckily, there was a long time to prepare, and I went to high school classes and a few other things, so I could hear the pitch of their voices. There’s a big range of who an adolescent is between twelve and fifteen. And once I saw that, I was like, ‘Okay, I can let Kiri come out.’ Whoever that is, combined with who I was at fourteen.”

Right now we’re imagining Weaver rocking up at a high school with a skateboard over her shoulder and her best “how do you do, fellow kids” expression. But we can’t fault her for putting in the hard work and, judging by the early reviews, Weaver has somehow nailed this apparently impossible acting job.

Early box office indications say that The Way of Water is shaping up to be a hit, though not to the same level as the all-conquering original. That movie delivered a new era of 3D to theaters and delighted audiences all around the world and while The Way of Water won’t match its $2.9 billion dollar haul, it should be the film of the holiday season.