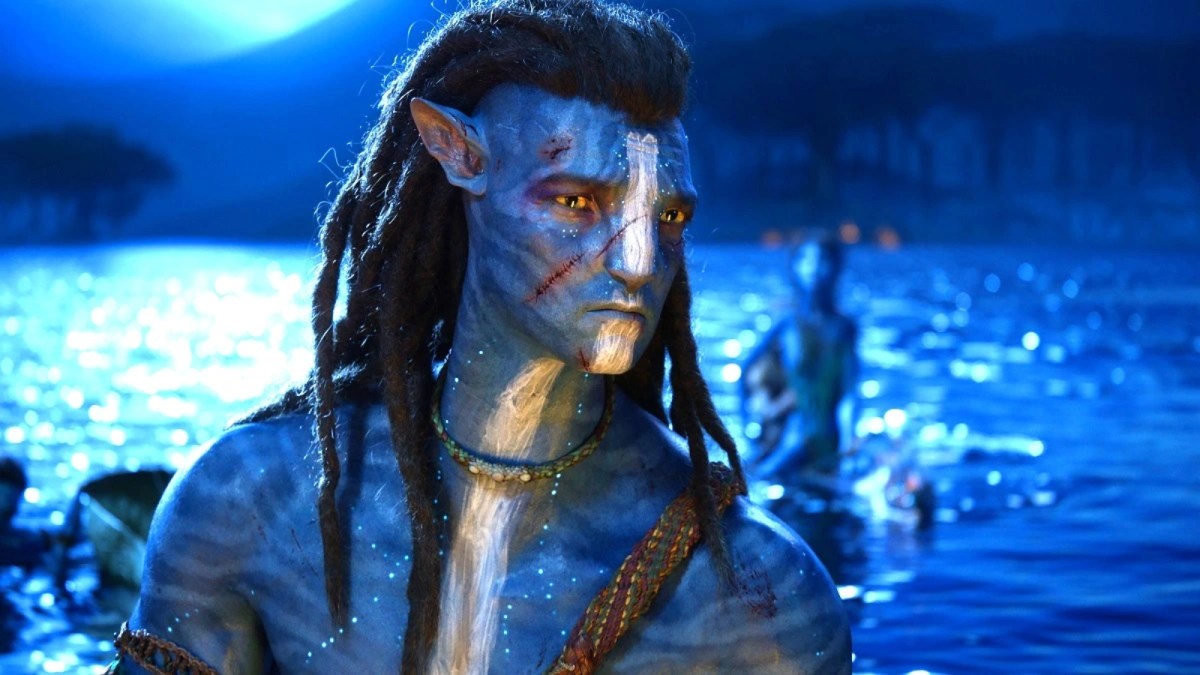 In the run-up to Avatar: The Way of Water‘s release, many wondered if there was still any interest in the franchise. It’s been 13 years since the first movie heralded a new (if brief) age of 3D cinema, the brand has been essentially dormant throughout the 2010s, and the blockbuster landscape has evolved considerably. Will people still show up for James Cameron’s impressive but odd giant blue cat people?

Early indications are that they will, with The Way of Water notching up a respectable $17 million at the box office for its early Thursday screenings.

This puts it roughly in line with Guardians of the Galaxy Vol. 2, Jurassic World, and The Batman, all of which went on to be box office smashes. There’s also an argument that The Way of Water audiences have different priorities than other blockbusters. Like Avatar, this movie is being promoted as an intrinsically theatrical experience that should be enjoyed in HFR, in 3D, and on the largest screen possible.

Premium tickets to the best screens are selling out this weekend in every territory the sequel being released in, meaning The Way of Water may have long legs at the box office as the public patiently waits for an IMAX/HFR ticket to become available.

Right now, it looks all but impossible for The Way of Water to match Avatar‘s colossal $2.9 billion box office haul, though that was a case of catching lightning in a bottle. Either way, we’re very curious about the first weekend figures when they roll in on Monday. But right now, The Way of Water is looking like it’ll be a hit.

Roll on the many, many (many) sequels…