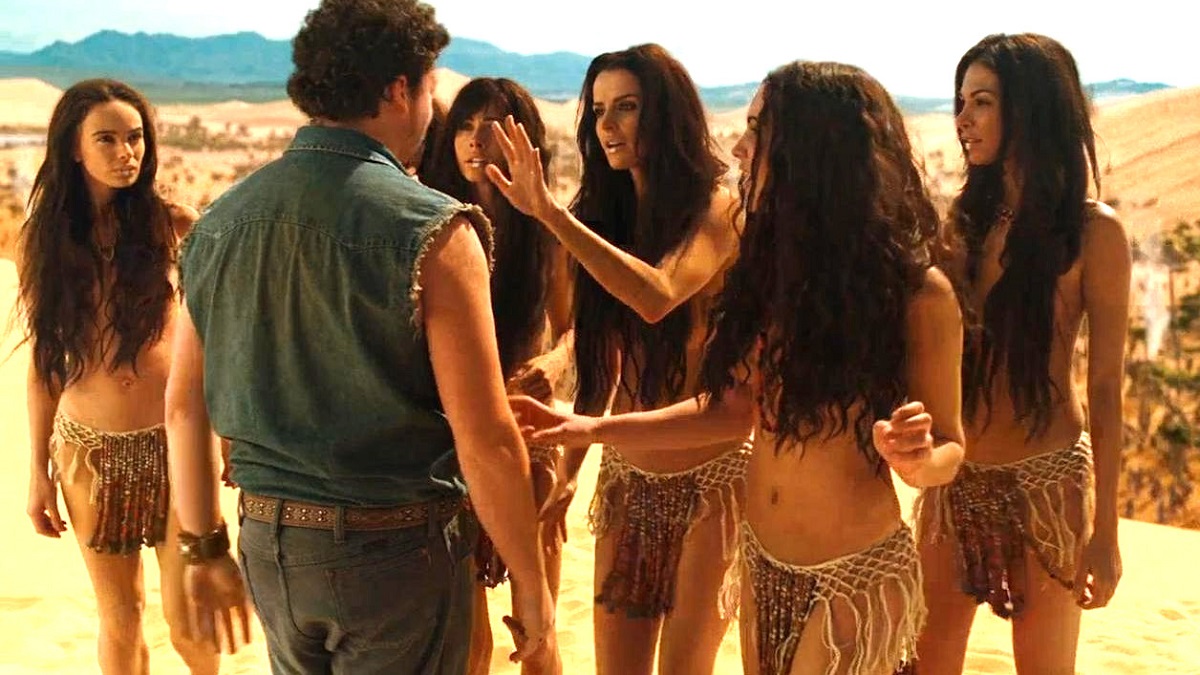 Adapting any beloved TV series for the big screen is a gamble, especially when there’s no guarantees what made the show popular the first time around is going to work when reinvented for a new generation. In the cast of Will Ferrell’s Land of the Lost, though, it would be an understatement to say original producers Sid and Marty Krofft were less than impressed.

The original ran for three seasons between 1974 and 1976, which was followed by a small screen remake that landed a two-year stint on television in the early 1990s, with the property gaining a substantial cult following in the process. However, turning Land of the Lost into a $100 million comedy led by Ferrell and featuring Danny McBride in a major supporting role was always going to divide opinion.

Well, we say “divide opinion”, but nobody really cared for Land of the Lost at all. It tanked hard at the box office after recouping less than $70 million of its hefty budget, landed a 26 critical score and 32 percent user rating on Rotten Tomatoes, and won a Razzie for Worst Prequel, Remake, Rip-off or Sequel (the only victory from seven nominations in total including Worst Picture, Worst Director, and Worst Actor), but the most scathing criticism of all came from the Kroffts.

When asked for their opinion on the movie, they answered by saying “Land of the Lost was just crap. I mean, there was no excuse for it”, and also went on to call it “one of the worst films ever made” during an appearance at Comic-Con. Harsh as that may be, it’s also somewhat true, even if Hulu subscribers are disagreeing in their droves.

As per FlixPatrol, Land of the Lost has made a comeback to score a spot on the platform’s Top 10 in the United States, which is unfortunate for those who decided to press play.