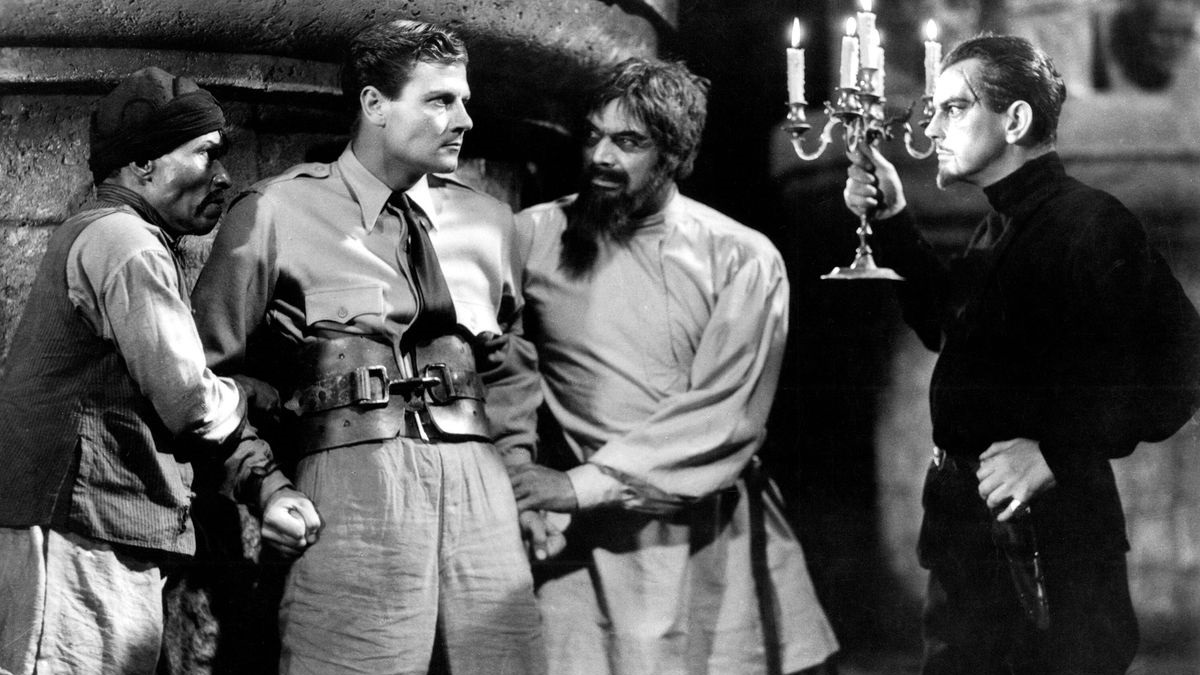 We know better than to try and predict the tastes and habits of streaming subscribers on any given day of the week, but even then, the fact The Most Dangerous Game finds itself in the midst of a resurgence on Prime Video is as surprising as it is remarkable.

As per FlixPatrol, the 1932 classic is celebrating the 90th anniversary of its initial release by taking the charts by storm, where it currently ranks as the fifth most-watched title in the United States. To be fair, it’s an undisputed classic and a true titan of the horror genre in terms of sheer influence and legacy, but that doesn’t make it any less of a shock.

Irving Pichel and Ernest B. Schoedsack’s all-timer has been remade and reinterpreted countless times, inspiring everything from John McTiernan’s Predator and David Fincher’s Zodiac, to John Woo’s Hard Target and classic The Simpsons Treehouse of Horror segment “Survival of the Fattest”, which is a diverse bunch of spiritual successors.

The story unfolds on a mysterious island, where a legendary hunter has washed up without explanation. Welcomed in by the mysteriously reclusive Count Zaroff, it soon becomes clear there’s an agenda at play when he pits the protagonist against various other inhabitants in a cat-and-mouse battle for survival, forcing them to hunt each other for sport until only one survives.

A remake featuring a bizarrely eclectic cast is on the way to VOD later this year, so if that piques your interest even in the slightest, then maybe it’s time to fire up your Prime Video account and check out the OG Most Dangerous Game.