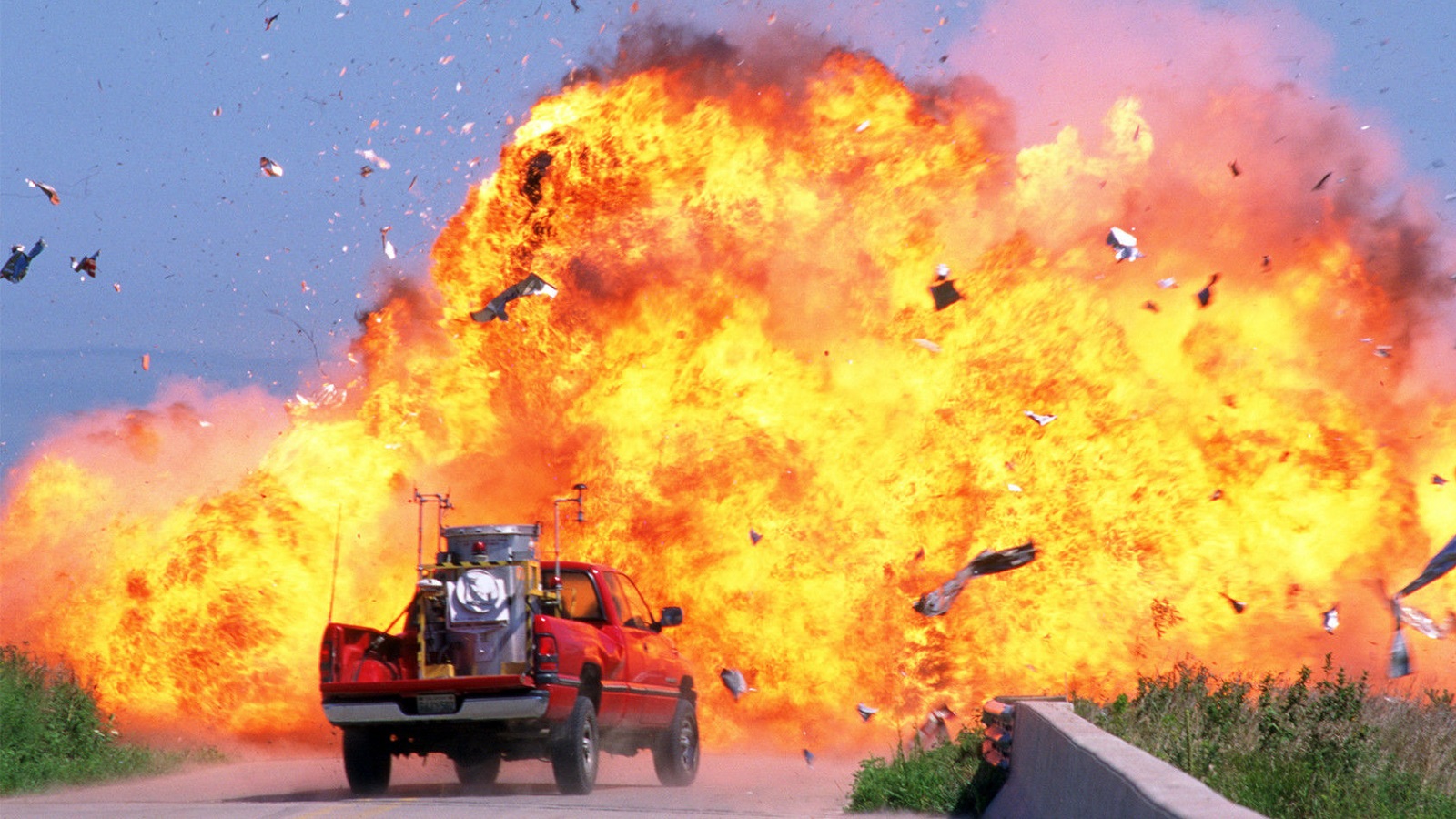 Not every movie that generates big bucks at the box office finds itself showered in unanimous adulation, but very few big budget blockbusters have left behind a legacy that’s quite as muddled as that belonging to Twister.

A $485 million haul from theaters made Jan de Bont’s disaster epic the second highest-grossing movie of 1996 behind only Independence Day, while it also went on to land a pair of Academy Award nominations and win a BAFTA, before spawning a hugely popular theme park attraction that lasted for almost two decades before being shuttered in 2015.

On the other side of the coin, Twister also landed a Razzie “victory” and two trophies from The Stinkers Bad Movie Awards, while the critical reaction was a lot more muted than the reactions of the general public, who popped big for the cutting-edge visual effects and multitude of scenes featuring awe-inspiring destruction.

A quarter of a century later, though, and Twister has been blowing the competition out of the water on Netflix to continue reinforcing its status as a beloved exercise in Hollywood escapism, with FlixPatrol revealing that the cheesy delight has charted on the platform’s global rankings, even reaching as high as third spot in New Zealand.

Talk of a reboot and/or sequel reared its head a couple of years back, but not many spiritual successors have come close to recapturing the unashamedly fun spirit of Twister in the years since, so it’s hard to imagine that a retread bearing the exact same title will have any such luck.