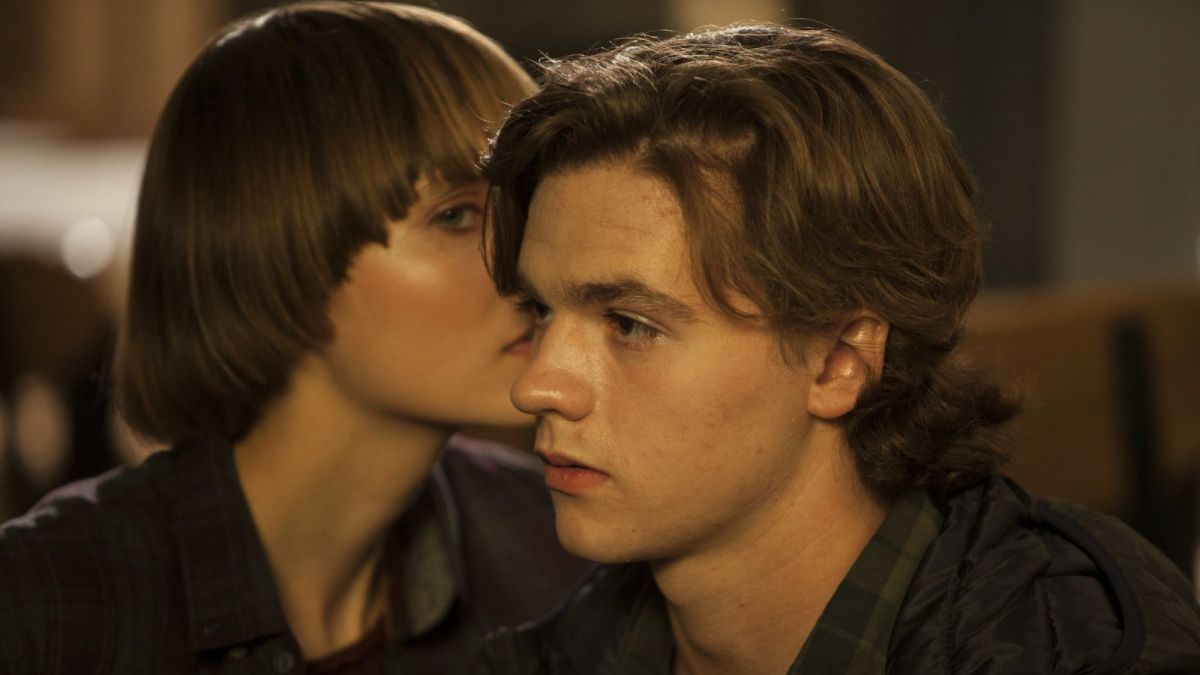 Horror hinges very heavily on its visuals, so what exactly happens when you deliver something utterly bland and uninspired in an incredibly visual medium?

Well, depending on where you land in the discussion, The Empty Man is one of those depressingly palleted films which only its most hardcore admirers see much visual enjoyment from. Somewhere between a cult classic and a dull slog, everyone has an opinion on the film — but perhaps not as incendiary as saying it looks like a CW show.

The most scathing thing which can possibly ever be said about a film is a comparison to cheap network television. It’s like calling an accomplished painter’s latest work a grade school drawing.

The Empty Man is a very tough movie to gauge much of a definitive reaction from, with it a cult classic slow burn horror movie at its best — and a borefest at its worst. The opening sequence is a much-celebrated one for its impeccable mystery set-up, but from there you’re very lucky to see much striking use of color. Flat, monotonous shots don’t compliment its palette, either.

What makes a slow-burn movie even more difficult is when it’s also just long. Generally you’d expect a horror movie to be around 90 minutes long, maybe 100 minutes at maximum. The Empty Man takes that general rule and throws it in the bin with its 137 minute length. The running time makes it longer than Thor: Love and Thunder by 20 minutes.

The Empty Man is definitely ambitious, but director David Prior has probably learnt a thing or two from the reaction to his first feature length film. Ironically, his first outing as a much-celebrated short film called AM1200 a dozen years prior.

For slow-burn horror fans, you can view The Empty Man on Disney Plus or Starz, depending on your location.