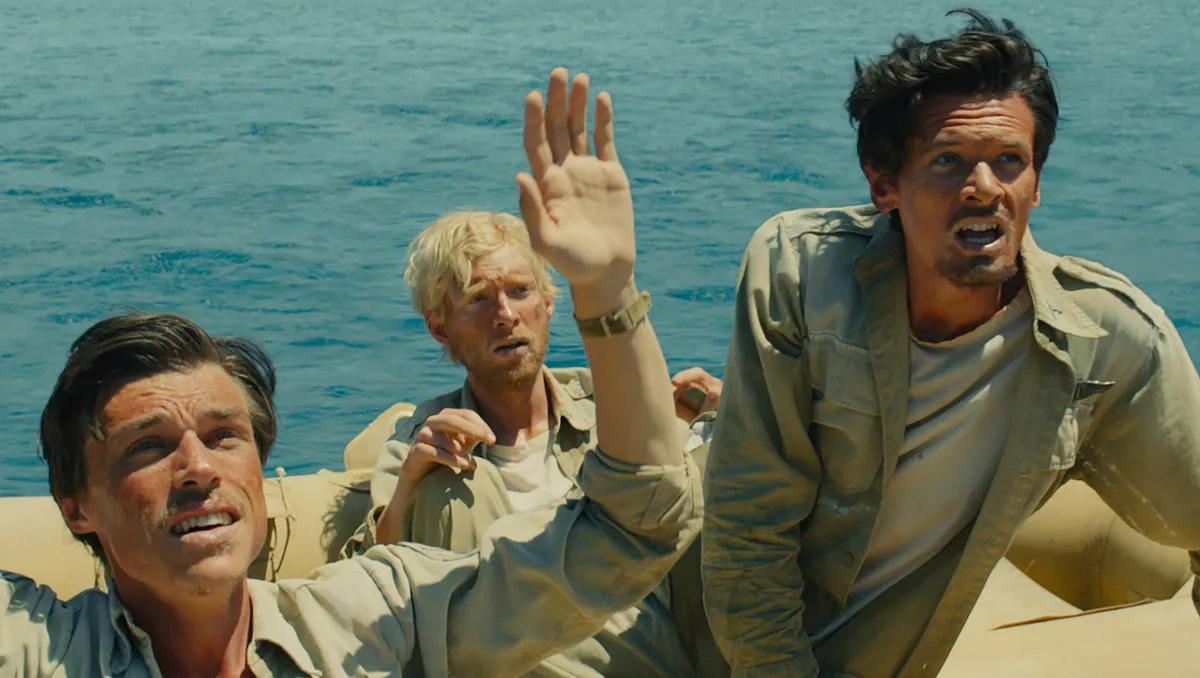 Long before Angelina Jolie’s first studio-backed directorial effort Unbroken had screened for critics, it was singled out as a potential awards season heavy hitter, and with good reason.

The story of Louis Zamperini is so jaw-dropping that you’d scarcely even believe it was true if you’d never heard it before. That made him the ideal candidate for a prestige drama, even if he passed at the age of 97 in 2014, and never got to see the movie.

Bullied as a child, Zamperini took up track in high school, ultimately qualifying for the 1936 Olympics and coming eighth in the 5000m, setting a new lap record in doing so. During World War II he served as a bombardier, before his plane crashed into the ocean during a search and rescue mission, where he and two others spent 47 days stranded at sea.

Eventually, they washed up on the Marshall Islands, where he was tortured and beaten as a Japanese prisoner of war, during which time he was declared both missing at sea and killed in action back in the United States. Unbroken was a decent-sized hit at the box office after earning $163 million on a $65 million budget, but it didn’t resonate with critics and audiences the way it should.

A 51% Rotten Tomatoes score was almost shockingly average, but it appears to be finding a new lease of life on Netflix. As per FlixPatrol, Unbroken has cracked the Top 10 most-watched list in multiple countries around the world, bringing the incredible tale to a brand new audience.