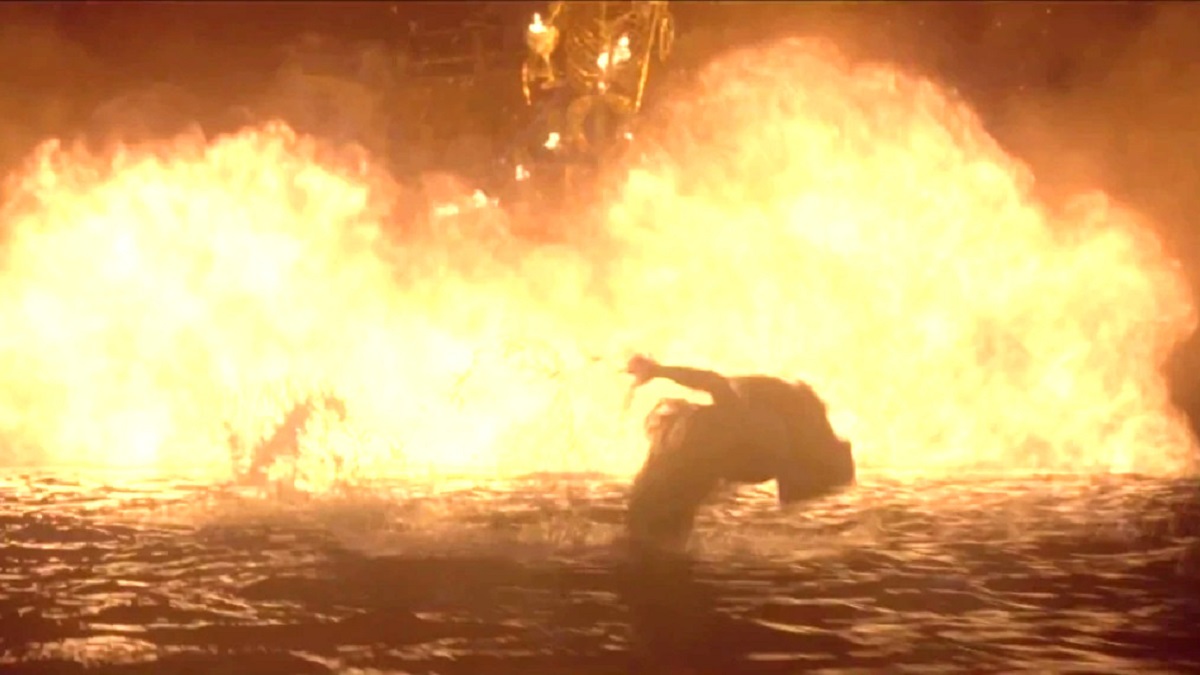 There’s barely a franchise in history that hasn’t succumbed to the law of diminishing returns, but on the other side of the coin, there aren’t many that have gotten progressively worse with each passing installment – an unwanted distinction that notably befell Michael Bay’s stint at the helm of Transformers, and Disney’s once-mighty Pirates of the Caribbean.

Of course, anyone who claims that The Curse of the Black Pearl isn’t one of the most fantastically entertaining blockbusters of the 21st Century is unequivocally wrong, but mileage significantly varies from there. After scoring a robust 79 percent on Rotten Tomatoes, thinks took a critical nosedive across the next four chapters.

Dead Man’s Chest, At World’s End, On Stranger Tides, and Dead Men Tell No Tales landed 53, 44, 33, and 30 percent ratings on the aforementioned aggregation site, and it speaks volumes about the disregard the last two chapters are held in that a Reddit thread praising the back-to-back sequels makes a point of referring to “the Pirates of the Caribbean trilogy,” and not the franchise as a whole.

Dead Man’s Chest and At World’s End hold up a lot better than their reputations suggest, especially in the VFX department, with 2006’s Davy Jones in particular a great deal more impressive than the majority of today’s digitally-created creatures. The excessive world-building and borderline incomprehensible lore continues to split opinion, but one aspect everyone seems to agree on is that On Stranger Tides and Dead Men Tell No Tales were shadows of the OG trio that played more as Pirates parodies than anything else.

It’s not a coincidence that neither of them boasted Gore Verbinski behind the camera, with the madman’s penchant for eccentricities on a $200 million scale ensuring that 60 percent of the series is held in high regard, before the rest (and potentially future) swashbuckling spectaculars fell off a cliff of continued negativity.