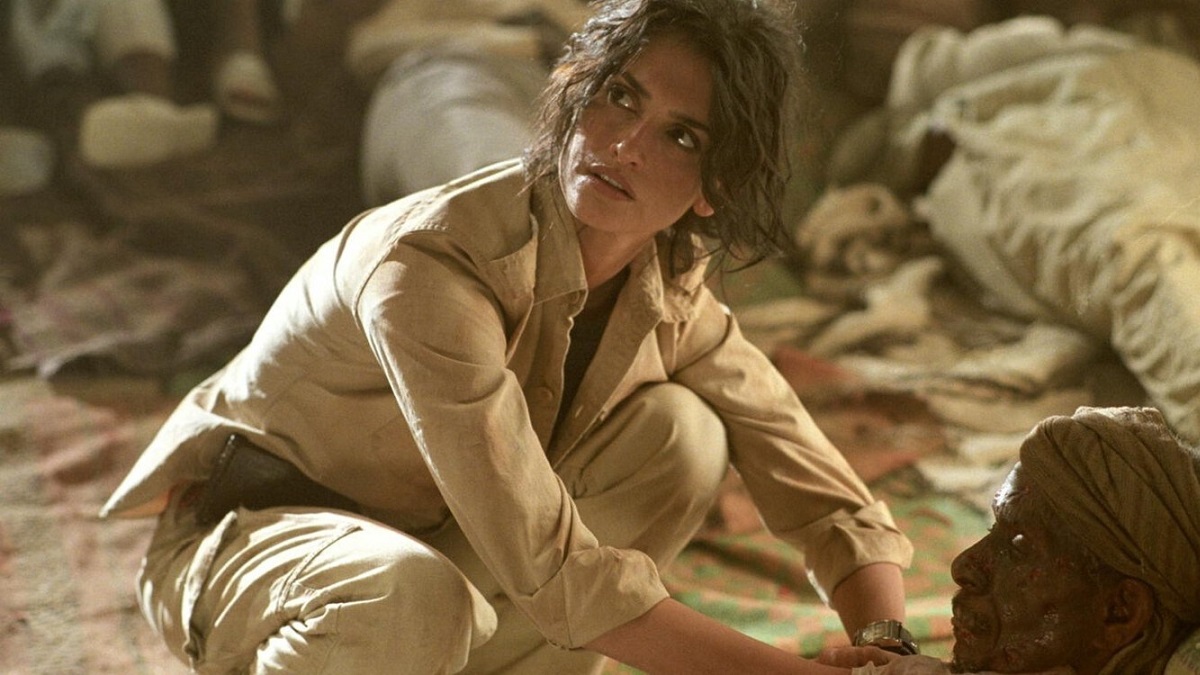 Plenty of movies suffer the unwanted fate of bombing at the box office, but only a select and infamous few tank so hard that they go into the history books, before launching a bitter legal dispute that dragged on for almost a decade.

Breck Eisner’s Sahara is one such title, with the literary adaptation initially designed with an eye on launching a multi-film series starring Matthew McConaughey as Clive Cussler’s hero Dirk Pitt. Instead, the $160 million action adventure went down in a critical and commercial ball of flames.

On top of a paltry 38% Rotten Tomatoes score and a dismal $119 million haul from theaters, once marketing and promotion costs were factored in, Sahara ended up in the red to the tune of over $100 million. Ironically, that’s the exact amount author Cussler ended up seeking after suing the producers for failing to consult him on the script.

Cussler was then countersued following accusations of blackmail and sabotage, with Crusader Entertainment initially coming out on the winning side, with the company awarded a total of almost $19 million in legal fees and damages. However, that was overturned a year later, and the courtroom saga ended with nobody paying the other party a single cent.

That’s an awful lot of trouble to go through for a film that was terrible and instantly forgotten by the general public, but Sahara has surprisingly started to mount a comeback on Netflix this weekend, with FlixPatrol revealing the notorious dud has cracked the platform’s global most-watched list.