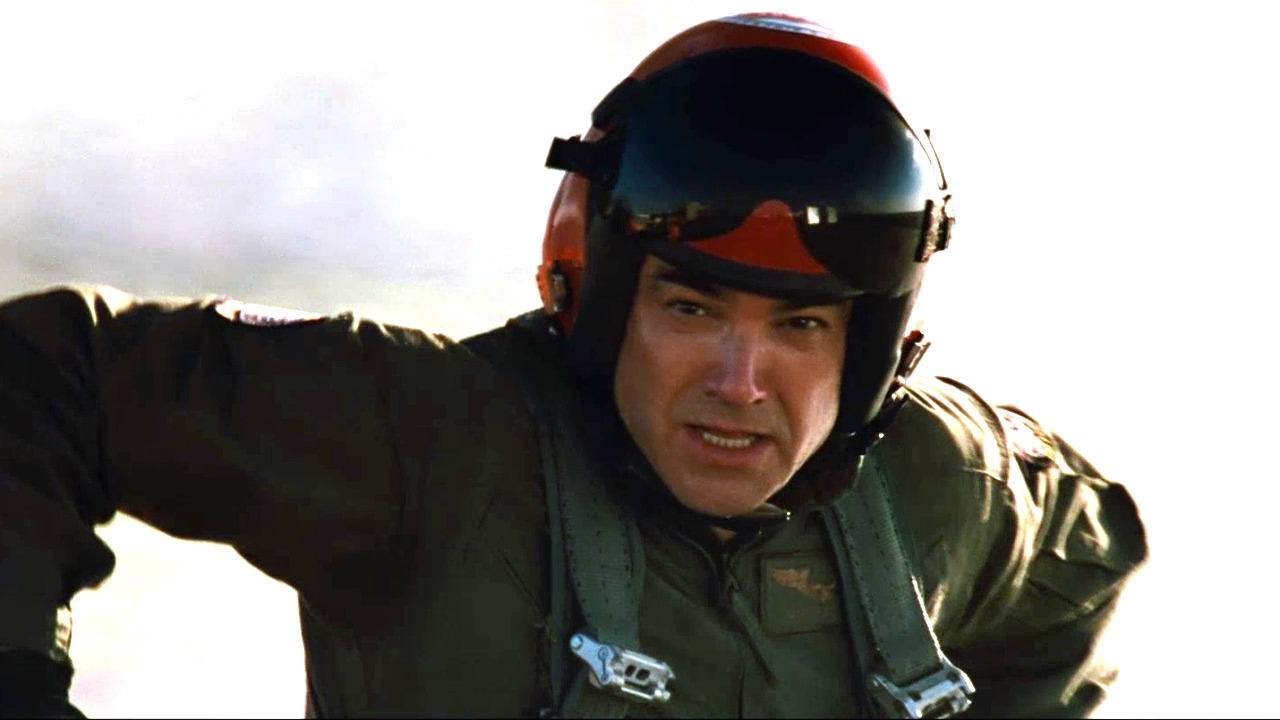 It’s been over a decade since the disastrous Green Lantern crashed and burned with critics, audiences, and at the box office, but the infamous DC Films failure still retains a spot in the public consciousness, largely because its two most important players can’t stop bashing it at every opportunity.

Ryan Reynolds has been dining out on his Green Lantern dismissals for the longest time, even if he only got around to watching the movie in its entirety during the early stages of the pandemic, a damning indictment of how being confined to home for long stretches was capable of driving even the rich and famous to madness.

Similarly, director Martin Campbell has admitted that he should never have taken the job in the first place, going so far as to say the sole positive to emerge from the entire experience was Reynolds being introduced to future wife Blake Lively. Despite having a reputation that precedes it from a mile off, Green Lantern has somehow convinced streaming subscribers to give it another chance.

As per FlixPatrol, one of the biggest bombs in the history of cinema has scored a couple of Top 10 finishes on the iTunes global chart, while it also ranks as the eighth-top title on Letterboxd. Taika Waititi is another Green Lantern veteran who likes to pretend it never existed in the first place, but we’re still waiting on it finding the reappraisal that maligned blockbusters often tend to get years after being beaten into submission by apathy during their initial release.