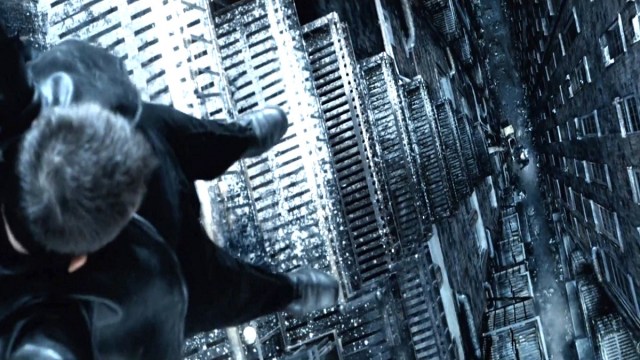 This summer marked the 20th anniversary of Minority Report, the first-time collaboration between director Steven Spielberg and star Tom Cruise that delivered exactly the sort of high quality cinema you’d expect from two undisputed titans of their respective professions.

An all-star partnership that lived up to the lofty billing and then some, the breathless sci-fi chase thriller netted $358 million at the box office and rave reviews from critics and fans alike, with the frantically fast-paced story of wrongly convicted John Anderton trying to clear his name of a crime he’s alleged to be committing in the near future deftly balancing high-octane action with thought-provoking themes and stellar visual effects.

It remains as watchable and entertaining now as it did two decades ago, a sentiment that’s evidently being shared by Prime Video subscribers this weekend. As per FlixPatrol, Minority Report has jumped a massive 67 places on the platform’s global most-watched chart in the last 24 hours, and it now finds itself as a Top 10 title in 20 different countries around the world.

The fact a small screen spinoff saw its episode order cut from 13 to 10 and still wound up canceled after a single season just goes to show the magic Spielberg and Cruise created, which was admittedly exactly what we were expecting from one of the all-time great directors and the modern era’s brightest star.

20 years on, and Minority Report continues to live in the top tier of big budget sci-fi spectaculars, and it’ll take a whole heap of greatness to knock it down from that perch.