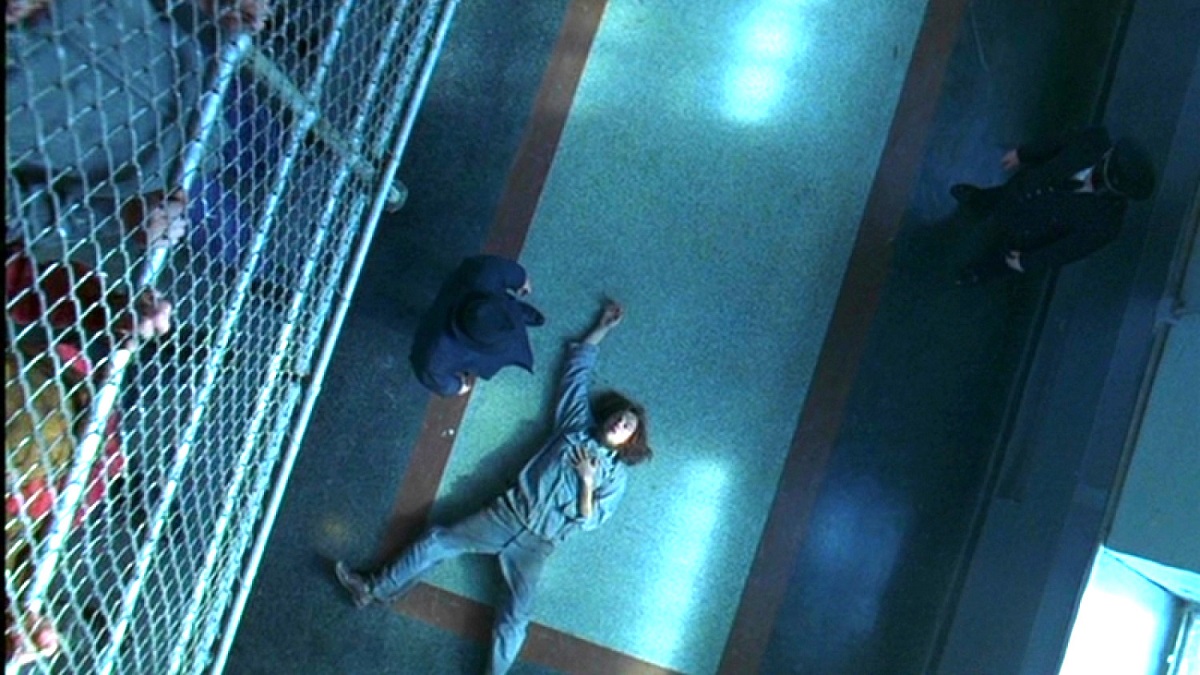 There are some stories made for the world of cinema that are so far-fetched, incredulous, and difficult to believe that they can only be inspired by true events, and we’d happily rank Steven Spielberg’s classic crime caper Catch Me If You Can among them.

While the legendary filmmaker and screenwriter Jeff Nathanson did take some creative liberties when spinning the yarn of Frank Abagnale Jr. and his epic swindles, it’s okay to bend the truth and distort the facts a little when the end result is so dizzyingly entertaining, perfectly-paced, and peppered with what might just be the best John Williams score that nobody talks about.

It may have been 20 years since Tom Hanks’ dogged federal agent Carl Hanratty dedicated his entire existence to apprehending Leonardo DiCaprio’s wily inhibitor of multiple identities, but the Academy Award-nominated blast of blockbuster escapist fun has nonetheless managed to return to the fray on the most-watched ranks of both Starz and iTunes this week, per FlixPatrol.

Spielberg’s lightness of touch, the fantastic chemistry between the two A-list superstar leads, and a tonal approach that treats the subject matter seriously while still bringing no shortage of unabashed whimsy and delirious entertainment to the table ensures that Catch Me If You Can will live on as one of the filmmaker’s finest unheralded efforts.

When you’re responsible for as many classics as the bearded icon, it’s hard to enter the very top tier, but Catch Me If You Can comes pretty damn close to joining his upper echelon of his all-time greats.