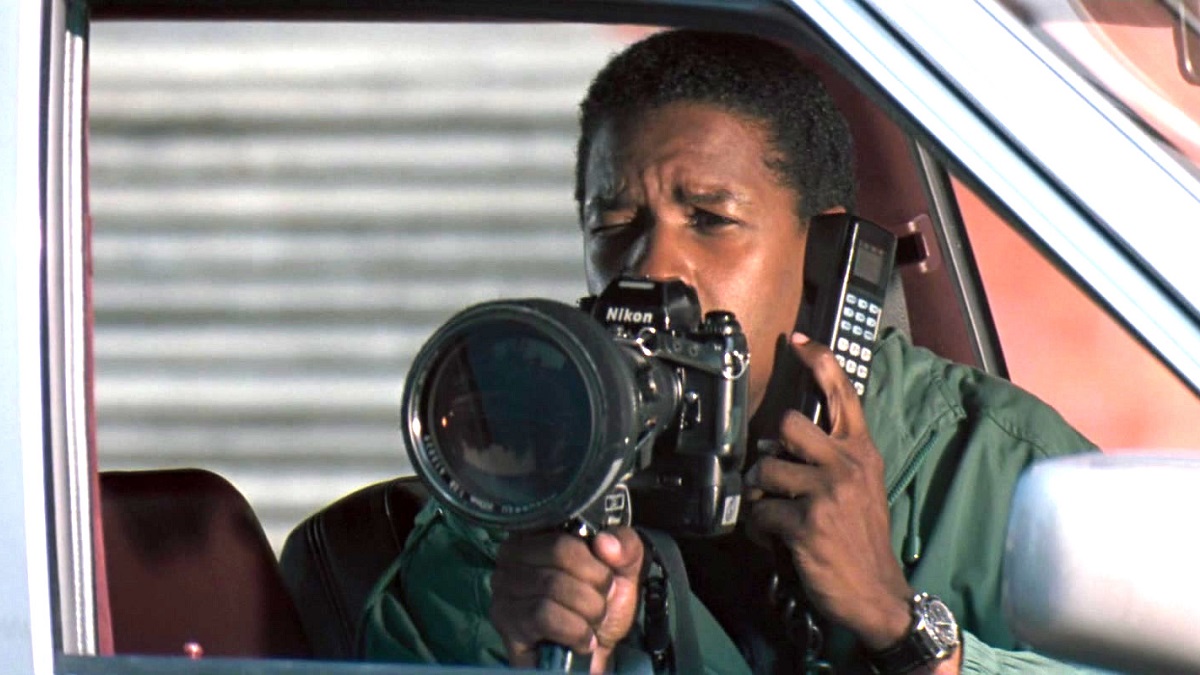 There are few types of mainstream cinema more capable of offering undemanding entertainment that still makes you think than the glossy legal thriller, and that was especially true during the subgenre’s 1990s heyday.

Largely powered by Hollywood’s desire to adapt as many John Grisham novels as possible, the decade gave us the well-received likes of The Firm, The Client, A Time to Kill, The Chamber, The Rainmaker, and The Gingerbread Man, but one of the most successful was The Pelican Brief, which united A-list stars Denzel Washington and Julia Roberts.

The penultimate credit of legendary filmmaker Alan J. Paluka, who was also the writer and producer as well as director, the gripping yarn follows Roberts’ fast-rising law student, who ends up being targeted by a nefarious group of killers that have already claimed the life of her mentor and lover.

Washington steps in to lend an assist as a doggedly determined journalist, with the duo partnering up to unravel a conspiracy that potentially reaches as high as the upper echelons of the government. The Pelican Brief wasn’t unanimously praised by critics, landing a surprisingly low Rotten Tomatoes score of just 53%, but it was a massive hit with audiences after bringing in $195 million at the box office on a $45 million budget.

Almost 30 years on from first landing in theaters, the 1993 feature has been gaining a whole new legion of fans on Netflix. As per FlixPatrol, The Pelican Brief is one of the most-watched movies on the platform around the world, and has even reached as high as second place on the Canadian charts.