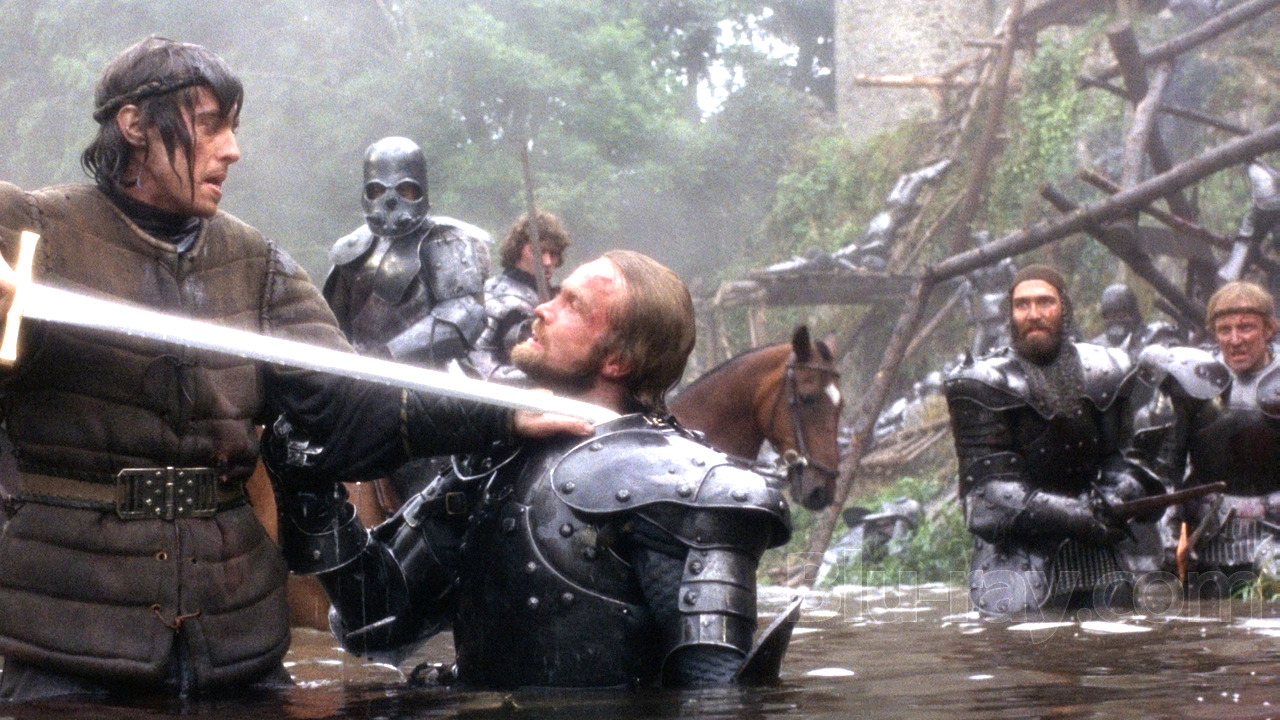 Blockbuster fantasy is arguably more popular among cinema audiences than at any point in history, and the origins of the 21st Century fascination with swords and sorcery can be traced back to Peter Jackson’s The Lord of the Rings. The genre wasn’t quite as ubiquitous 20 years previously, which led to Exaclibur being labeled as something of a disappointment.

Sure, the retelling of Arthurian lore drew strong reviews from critics and almost instantly went down as an enduring cult favorite, but the reactions at the time weren’t quite as overwhelmingly enthusiastic. John Boorman’s sweeping tale was only the 18th highest-grossing film of 1981, but Excalibur continues to draw in the crowds to this day, as proven by the fact it can currently be found on the iTunes global chart, as per FlixPatrol.

Everyone knows the various characters, locations, and plot beats that factor into the story of Camelot, Arthur, Merlin, and the Knights of the Round Table, but few have told it as stylishly as Excalibur, which offers eye-popping spectacle at every turn to put a winning spin on a well-worn slice of iconic folklore. The flimsy plot might be a bone of contention for the purists, but it’s hard to be mad when everything is so damned nice to look at.

It’s also fun to see recognizable stars like Helen Mirren, Liam Neeson, Patrick Stewart, Gabriel Byrne, and Ciarán Hinds right at the beginning of their Hollywood careers, adding another comforting layer of intrigue and nostalgia to a blockbuster that was already the motion picture equivalent of comfort food to begin with.