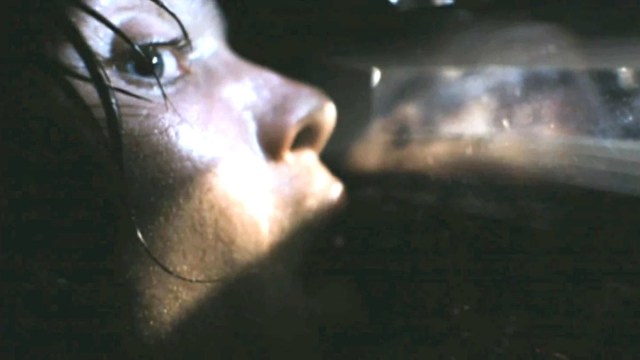 The humble sci-fi thriller has been responsible for countless classics over the decades, and more than a few duds. Then, of course, there are those that dwell in the middle ground between greatness and garbage. For two-thirds of its running time, Danny Boyle’s Sunshine hews firmly to the former, but nobody can seem to agree which side of the fence the final stretch falls on.

A $40 million production that looks twice as expensive thanks to some excellent visual effects and stunning production design, it remains one of the Academy Award-winning filmmaker’s most polarizing features – not to mention one of his biggest box office disasters after topping out at just $32 million once the numbers were crunched.

A star-studded cast featuring Cillian Murphy, Hiroyuki Sanada, Chris Evans, Rose Byrne, Michelle Yeoh, Cliff Curtis, and Benedict Wong are on a far-flung mission to the depths of space to essentially jump-start the sun, before they discover that the previous attempt at the mission may have a survivor lurking onboard an abandoned spacecraft.

Throwing caution to the wind, Sunshine suddenly pivots into psychological slasher territory for a gonzo third act that caught audiences off-guard at the time, and still continues to foster debate to this day. It’s been 15 years, but the ongoing back-and-forth happening on Reddit indicates that the debate is far from over.

Some people love it, others absolutely can’t stand it, so the question as to whether or not Sunshine is redeemed or ruined by the insanity that unfolds in the frenetic conclusion is entirely down to personal preference, but as we all know – that’s not really something the internet takes into consideration when everything must be either black or white.