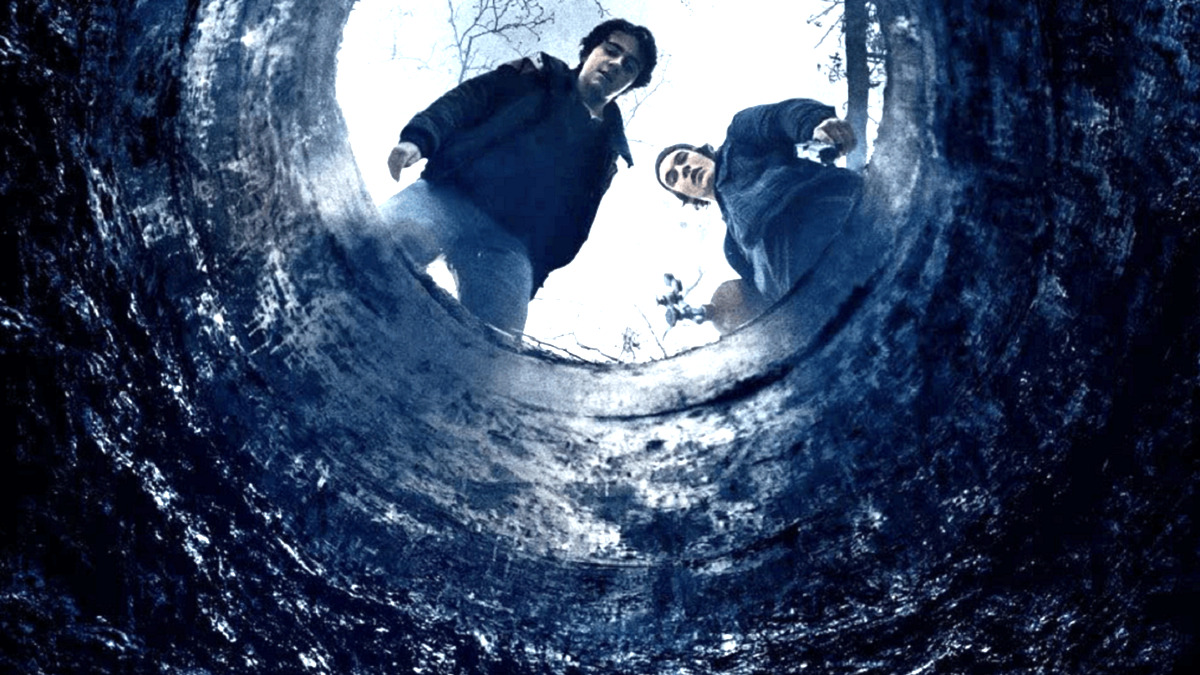 Being trapped in an inescapable situation with no way out is a huge and paralyzing fear for a lot of people, so what happens when it serves as the basis and inspiration for an entire movie? Well, based on how last year’s little-seen thriller Don’t Tell a Soul panned out, the answer is that it’s intense as hell, to the point of being almost unbearably excruciating.

The feature-length directorial debut of Alex McAulay (who also penned the screenplay), Rainn Wilson plays against type to deliver an effective performance as a security officer hot on the trail of two teenage thieves who stole $12,000. The offending youths are played by Shazam!‘s Jack Dylan Grazer and Dunkirk‘s Fionn Whitehead, with Mena Suvari rounding out the sparse principal cast.

During his pursuit, Wilson’s Dave Hamby ends up falling down a well, but the rogue siblings realize that he’s instantly going to hand them over to the authorities should they assist in his escape. Instead, they opt to leave him to his own fate, which is when the tension really begins to ratchet up by a considerable number of notches.

Going too far into specifics would be revealing spoilers, but suffice to day, Don’t Tell a Soul has struck a nerve with streaming audiences. As per FlixPatrol, the effective and acclaimed film has rocketed straight into seventh position on the HBO Max global rankings, finding the audience it deserved to engage the first time around, an opportunity it hasn’t missed at the second time of asking.