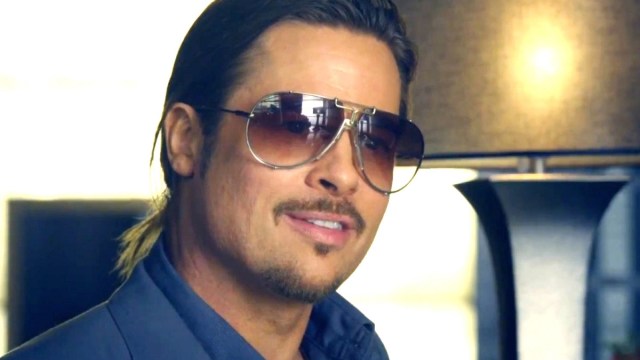 It would be nice if the talent attached to a particular project guaranteed a certain level of quality, but that sadly doesn’t tend to be the case. Don’t get us wrong, plenty of all-time classics have been born from an assemblage of A-list star power, but The Counselor most definitely wasn’t one of them.

Instead, the clumsy caper could only muster a 34 percent score on Rotten Tomatoes, with the usually more forgiving user rating even lower at a disastrous 23 percent. It didn’t take long for The Counselor to fade from memory entirely, but it’s been making a sneaky charge up the streaming charts as we head into the weekend.

As per FlixPatrol, the sprawling tale of Fassbender’s hotshot lawyer being drawn into the world of drug dealing by his desperation for cash has landed a spot on the iTunes global rankings. Much like The Counselor’s protagonist, then, the film has been partnering up with anyone who comes into its orbit, almost a decade after it sank without a trace to go down as one of the last decade’s biggest wastes of potential, based solely on the top-tier names attached on ever level.