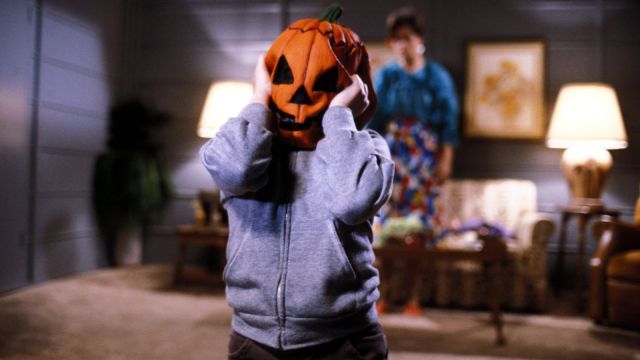 Some film franchises go to utterly bizarre new areas as the sequels roll on, but few can boast a threequel as strange and out of line with the franchise as one of horror’s staples.

Halloween III: Season of the Witch is cult classic nowadays, almost beloved entirely because of its complete indifference to the two films which came before it. Instead of following a sinister slasher going around a town on Halloween night, it focuses on an evil corporation using shards of Stonehenge in their toys to mind control children. Yes, you read that correctly.

Many years later, there’s finally some appreciation for this off-kilter sequel which was meant to start a new anthology series.

There’s one very simple theory as to why Halloween fans in particular never changed their mind on the film, and it’s because of its title. Had it been just Season of the Witch, it would’ve gone down gangbusters.

The cast are all perfect in their attempt to channel a B-movie, with all the actors taking their roles deadly serious when it’s truthfully otherworldly and bizarre to understand. Season of the Witch is probably the most upmarket B-movie made in the 80s, and its cast is such a huge factor in its successes.

Originally, the Halloween franchise was meant to be an anthology of spooky tales happening around Halloween night across America. The middling success of the film canned this vision, but considering how poor the recent reboots have been for Halloween: why not try it now?

Halloween III will live on for how big a risk it was, even if it’s taken a very long time for audiences to fall in love with it. It’s slowly becoming big and a major part of horror fanatics big month.