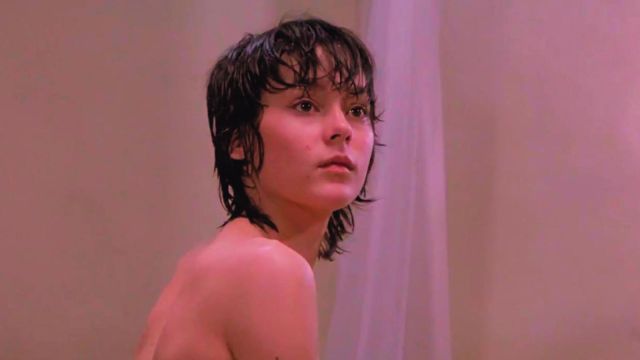 Everyone knows Alfred Hitchcock’s Psycho, it’s one of the defining films in horror, and also contains one of the most frequently referenced and parodied twists of all-time with its famous shower scene.

Despite its status as one of the greatest horror films ever made, it’s somewhat of a surprise few ever learnt of its sequels. Albeit not directed by Hitchcock, 1983’s Psycho II has fallen by the wayside with only the most hardcore remembering its existence despite its shockingly decent quality.

Horror fans are reminiscing on the oft-forgotten sequel, with the general vibe being “how have more people not seen it?”

Anthony Perkins returned to play Norman Bates yet again, some twenty-three years after the original Psycho, and gives yet another masterful performance as a strange man hiding a terrible secret. Perkins felt genuine in the role, with him often cited as giving one of the best performances in the genre.

More complex than you’d expect from a film called Psycho II, the sequel subverts a lot of expectations simply by not being total garbage. A testament to director Richard Franklin, who has gone on to do very few high profile projects since but put in a good name for himself following up on Hitchcock.

Perkins isn’t the only one in the film giving it their all, with a young Meg Tilly giving a breakout performance in the film just two years before being nominated for an Oscar for her work on Agnes of God. Agnes means Lamb, by the way. Lamb of god.

Psycho II wasn’t the end of Psycho-fever in Hollywood, with four further films made from the franchise including the incredibly bad shot-for-shot remake from 1998. None of the follow-ups manage to match the charm of Psycho II, but television series Bates Motel does a fine job capturing the lascivious and strange elements of the series.

Psycho II is available to rent from Amazon Prime Video.