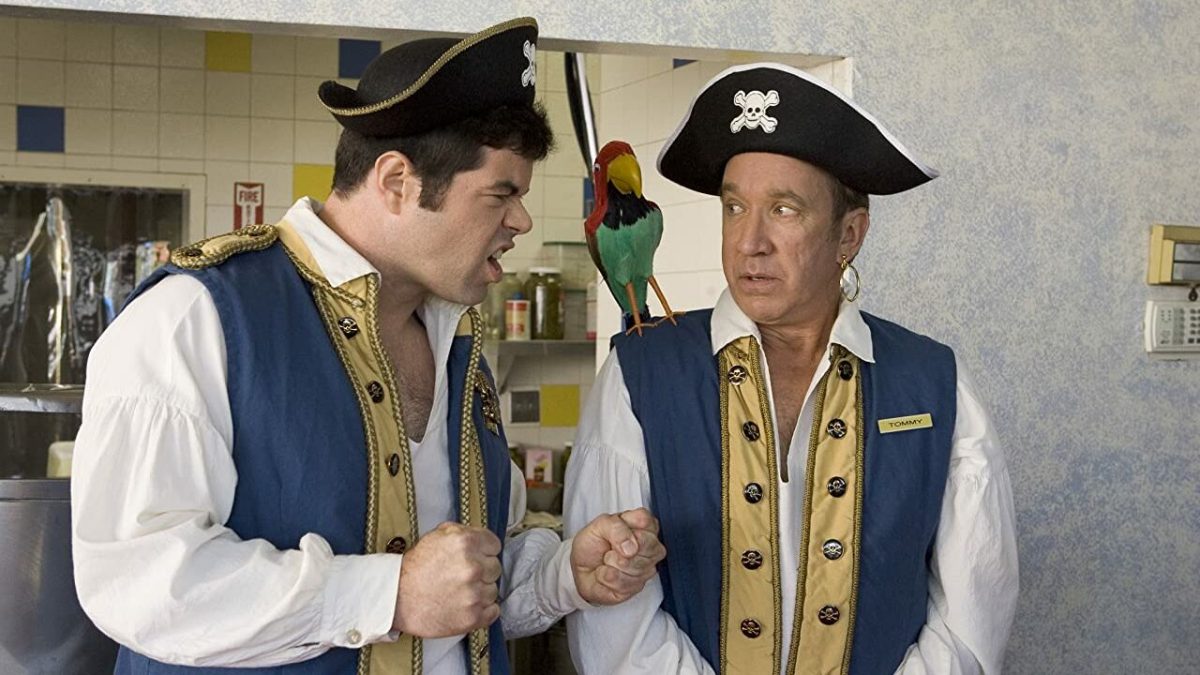 Tim Allen has a slew of sub-par family comedies to his name including Wild Hogs, Christmas With the Kranks, and the incredibly weird furry comedy The Shaggy Dog. His 2010 film, Crazy on the Outside was slammed with an abysmal 8 percent of Rotten Tomatoes and yet has somehow found its way onto the top 10 list on Amazon Prime, per FlixPatrol.

Why he decided to make another formulaic film with overused tropes is anyone’s guess. Maybe Allen thought he could do a better job if he not only starred in the film but also sat in the director’s chair as well, which is exactly what he did. Crazy on the Outside is the only feature film he has directed throughout his career and after its dismal performance, he thankfully learned his lesson to never direct again.

In the film, Allen stars as Tommy, an ex-con who has recently made his way back into the world after spending a three-year stint in prison for committing a crime and taking the fall for his much more dangerous partner, Gray. Tommy moves in with his manipulative sister and her husband and tries to adapt to life on the outside by taking a job at a local burger joint, but living a life free of crime isn’t as easy as he first thought. Things are only complicated further when Tommy begins to fall in love with his parole officer and his former partner in crime tries to rope him into his latest scheme.

Besides Allen, the film boasts well-known names such as Sigourney Weaver (Alien, Avatar), Ray Liotta (Goodfellas), and the Oscar-winning J.K. Simmons (Spider-Man, Whiplash). If you are interested in seeing what all the fuss is about or are just looking for a nostalgic comedy hit then you can catch Crazy on the Outside on Netflix right now.