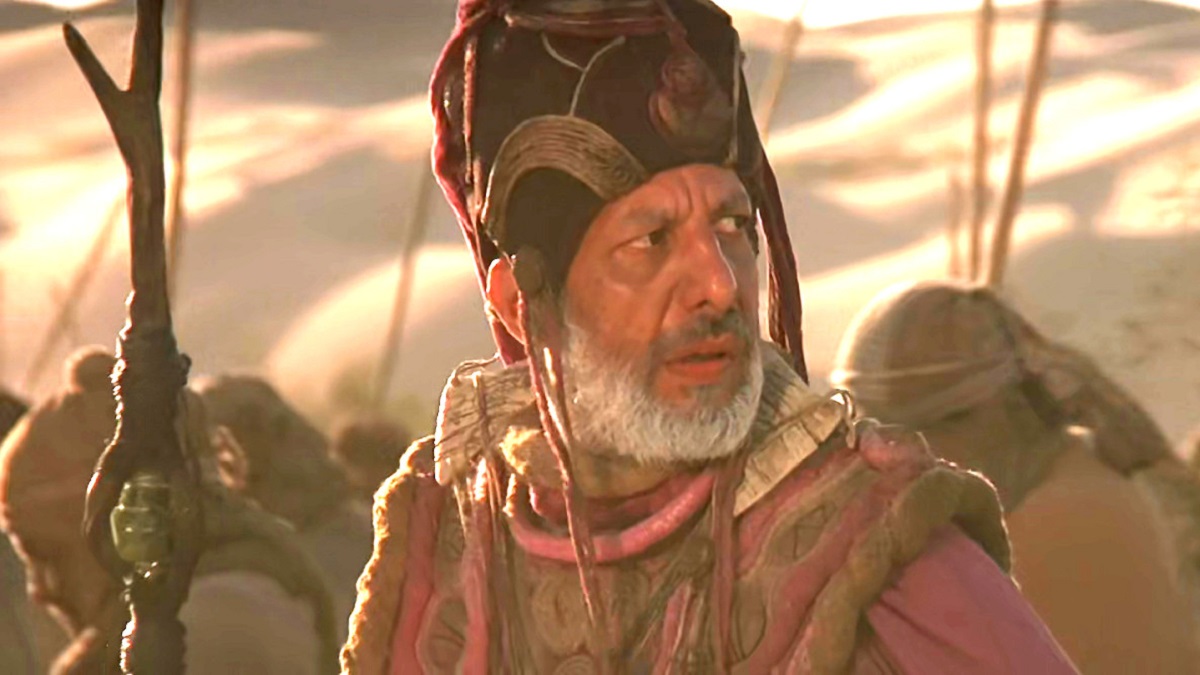 We’ve become conditioned to expect any successful movie that launches a franchise to act as merely the first installment of a multi-film saga, especially when the brand ultimately expands across almost all forms of media. Bizarrely, though, that didn’t turn out to be the case for Roland Emmerich’s Stargate.

The filmmaker’s sci-fi blockbuster was a big hit after releasing in late 1994, earning close to $200 million at the box office on a $55 million budget, before shifting plenty of copies on home video. And yet, the feature-length side of the property has remained completely untouched for over a quarter of a century, with Stargate as a whole thriving during that period.

We’ve seen a three TV shows, an animated offshoot, a short-form webseries, a trio of made-for-television movies, and close to a dozen video games emerge in the aftermath, but nobody appears to have been all that interested in reviving Stargate for the big screen, even if rumors of a reboot crop up every now and again.

For what it’s worth, Emmerich’s enjoyable cult favorite has at least embarked on a streaming comeback after gatecrashing the Prime Video most-watched chart, where it currently ranks as the sixth-top title on the global rankings per FlixPatrol. Kurt Russell and James Spader’s odd couple intergalactic adventure has plenty of fans, but the smash hit film was left in the dust as Stargate pulled away from its origins to continue relentlessly expanding.

Amazon now own the rights following the MGM takeover, so perhaps something will be in the offing sooner rather than later.