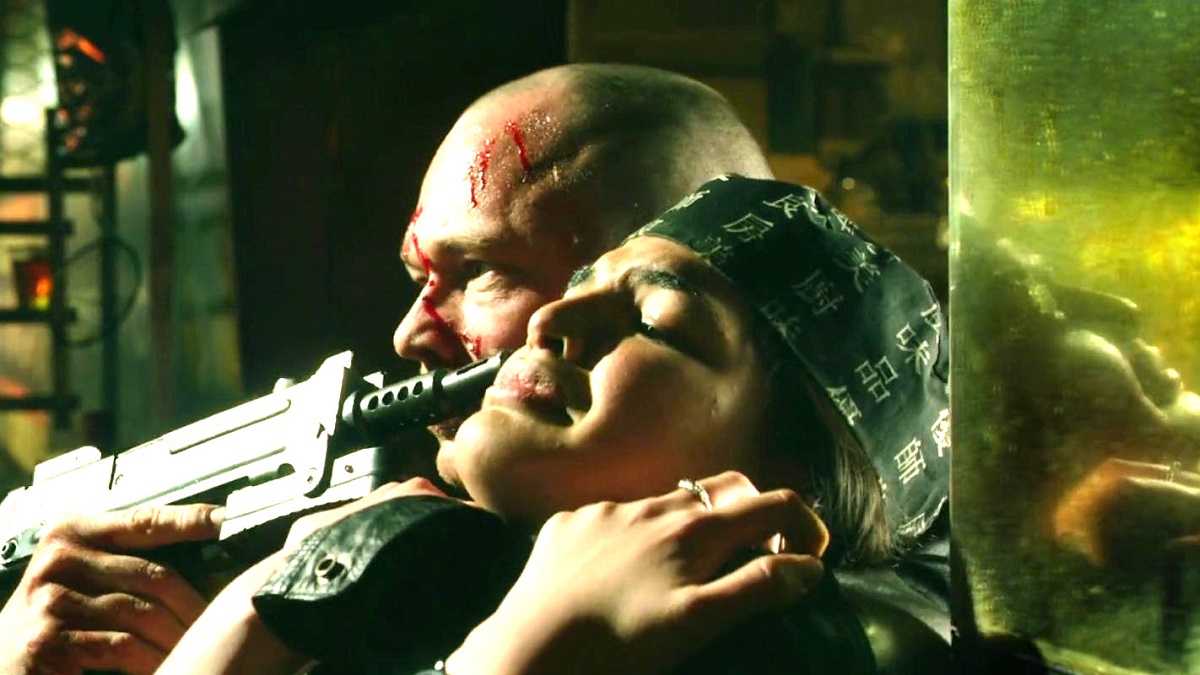 It’s been almost 10 years since Pete Travis’ Dredd landed with a thud in theaters before almost instantly finding a long-lasting new life as an unabashed cult classic, and yet star Karl Urban still can’t go anywhere without being asked about the chances of a sequel coming together.

Admirably, the star has never ruled out the possibility, having admitted on literally dozens of occasions that he’d be ready, able, and more than willing to slip on the helmet for a second time to let his chin deliver another masterclass in grizzled badassery.

Every now and again, rumors crop up about a potential Dredd 2, but it’s never emerged from the realm of wishful thinking. Outside of Urban’s unwavering support, co-star Olivia Thirlby said she’s refused to give up hope, while producer Andi Shankar teased that the prospective franchise could have a future on streaming.

So far, nothing even remotely close to tangibility has emerged from the thick smoke of hearsay and speculation, but Dredd keeps on plugging away on demand. As per FlixPatrol, the perennially beloved actioner currently ranks as the third-top title on iTunes in the United Kingdom, and also sits in first place on the Irish charts.

Whether or not we get a sequel, a spinoff, a reboot, or that TV show we keep hearing about, Urban’s so-far-solitary outing as the comic book peacekeeper continues to prove itself as one of the 21st Century’s ultimate cult favorites, making it all the more remarkable that nobody’s taken the plunge on a follow-up.