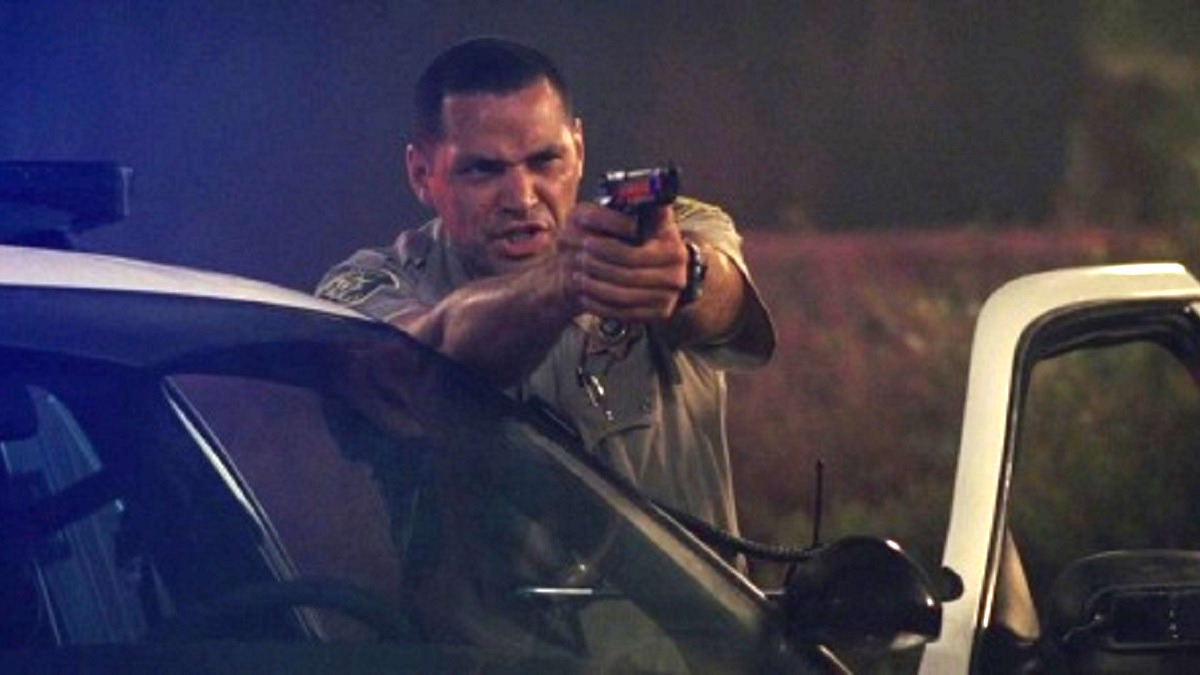 Somewhere buried deep within the idea for Lakeview Terrace was a thought-provoking examination on social and societal subcultures, one that was ripe for being turned on its head to subvert the idea of everyday prejudices. Instead, director Neil LaBute opted to take things into full-blown B-tier territory, but your mileage may vary on whether or not that was the right call.

To be fair, a $20 million genre flick that gives Samuel L. Jackson ample opportunity to chew on as much scenery as humanly possible is justification enough to dive headlong into borderline-absurdist potboiler territory, but respective Rotten Tomatoes scores of 44 and 39 percent from critics and crowds paint a rather underwhelming picture.

Lakeview Terrace did recoup its budget almost two and a half times over at the box office, though, with the promise of watching Jackson go rogue on his new neighbors proving more than enough to entice Netflix subscribers to give it a whirl. As per FlixPatrol, the heightened urban fantasy has become one of the platform’s top-viewed titles over the weekend, with the lure of much motherf*ckery proving irresistible to at-home viewers.

Jackson’s veteran and very racist cop doesn’t take too kindly to interracial newlyweds Patrick Wilson and Kerry Washington setting up a home in his neighborhood. From there, the figurative d*ck-measuring reaches increasingly crazed heights, before the shackles truly come off in an all-guns-blazing final act.