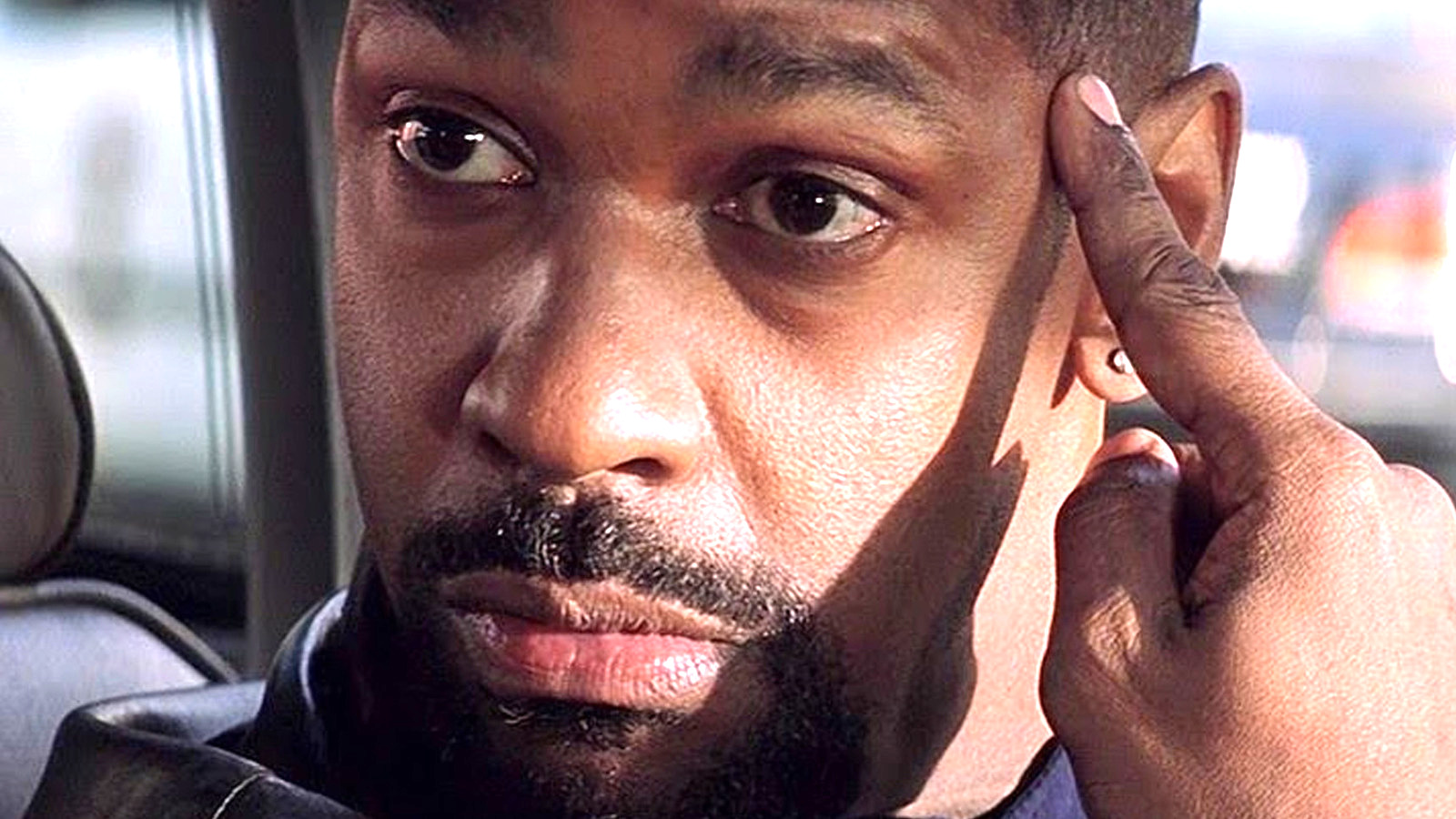 Denzel Washington doesn’t do sequels, with The Equalizer series being the exception that proves the rule, and the actor recently revealed that shooting on the third installment is poised to begin this year.

He may not be a fan of returning to the well, but Washington’s first collaboration with Equalizer director Antoine Fuqua in Training Day did inadvertently and somewhat ironically lead to a multimedia franchise. The incendiary crime thriller was fairly well-received at the time, but most of the critical acclaim was pointed squarely at the performances.

Washington ended up winning his second Academy Award, and first for Best Actor, thanks to his iconic performance as corrupt cop Alonzo Harris, while Ethan Hawke was shortlisted in the supporting category. A $104 million box office haul and a notable Oscar win was a great return, and you’d have thought that would be it.

Instead, a TV series was given the green light fifteen years later, but the episodic adaptation remains notable only for being one of Bill Paxton’s final roles before his death in February 2017, and even then it was canned after a single thirteen-episode season.

And yet, a prequel set in the early 1990s is currently gearing up to shoot in California, with Day of the Riot revolving around a young Harris. We can’t say we ever expected Training Day to end up launching a TV offshoot and another movie, even if the O.G. remains popular.

In fact, the gripping story of law enforcement putting its hands into one too many cookie jars can be found as a Top 10 hit on HBO Max this week, as per FlixPatrol. There might not have been much interest in the continuations, but Training Day V1.0 is still capable of drawing in a crowd.