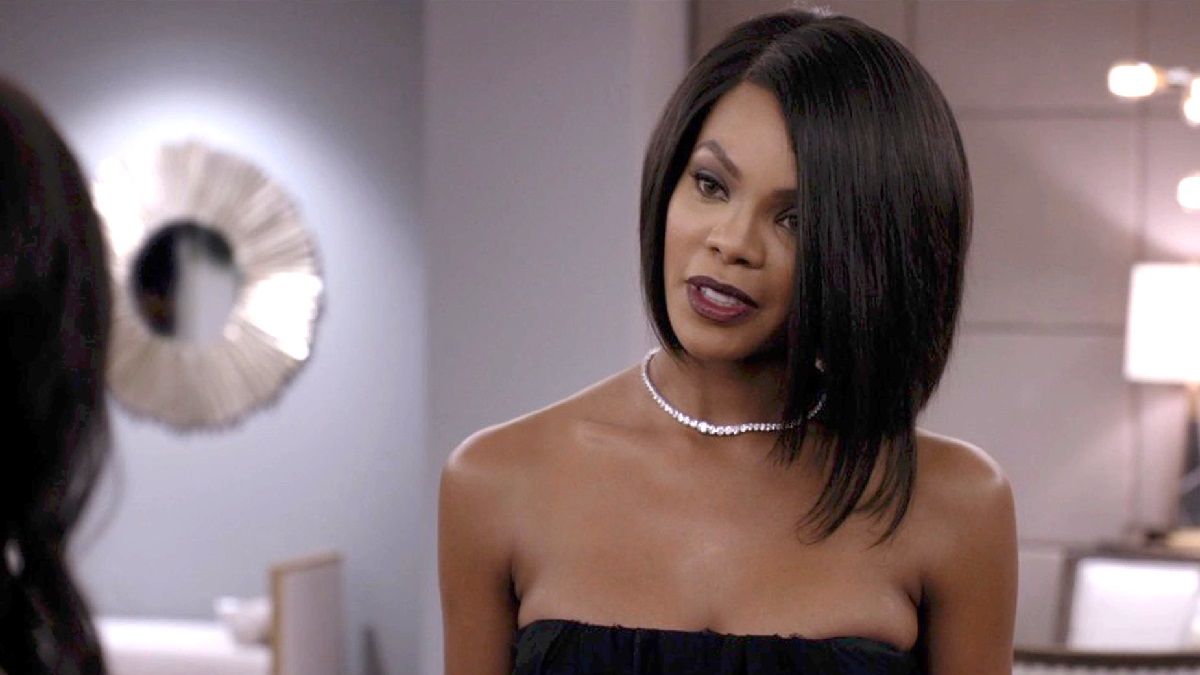 Having built himself a billion-dollar empire, there’s absolutely no doubt that Tyler Perry is one of the most successful filmmakers in the industry, even if the overwhelming majority of his movies tend to be panned by critics.

For the most part, the multi-hyphenate filmmaker sticks to what he knows best; namely, either broad comedies or family dramas boasting talented ensembles, although the terrifying specter of Madea can almost always lurking around the next corner, regardless of what he’s cooking up.

However, Perry ventured well outside of his comfort zone and wheelhouse with Acrimony, an ambitious psychological thriller presented in the same structure as a five-act play, with the always-reliable Taraji P. Henson in the lead role.

How did it turn out? Well, it suffered the same fate as most of his filmography by landing a Rotten Tomatoes score of 16% while doing a decent turn at the box office, but at least he mixed things up significantly despite the poor reception.

Henson is on solid form as a wife suffering from the gradual fracturing of both her marriage and psyche, but in all honesty, there’s not much else to recommend. That being said, Netflix subscribers have been drawn in by the curiosity factor that comes with Tyler Perry putting his own spin on Fatal Attraction, with FlixPatrol naming Acrimony as a Top 10 Netflix hit in eight countries.