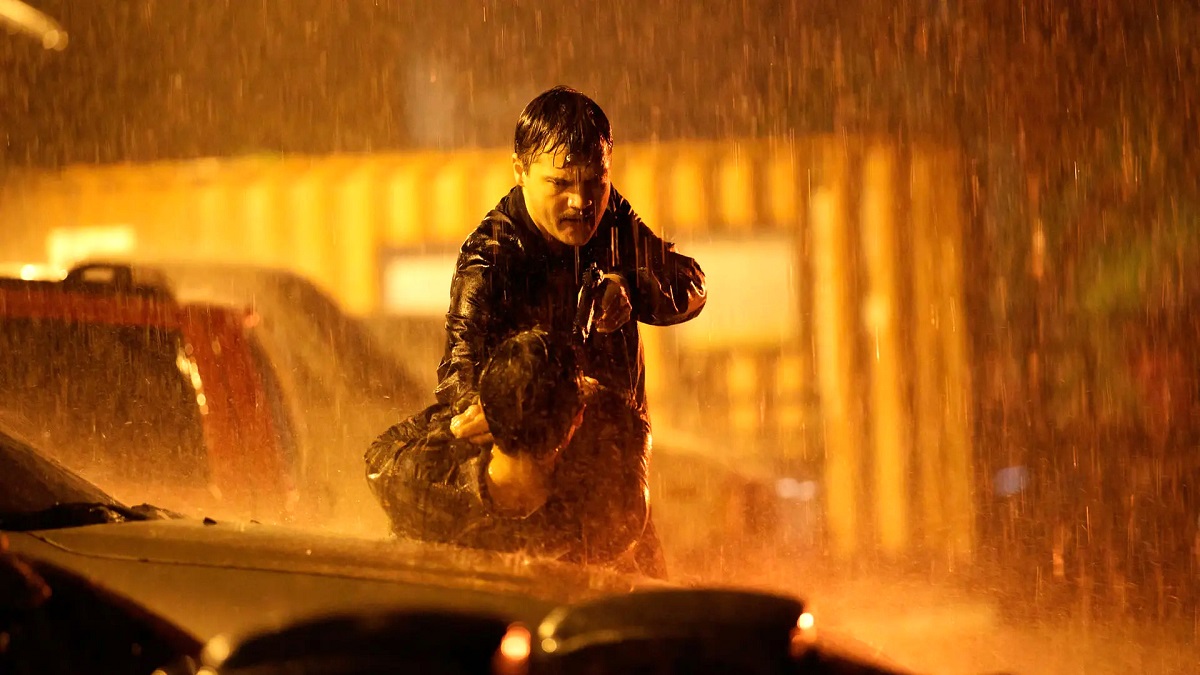 Love them or hate them, and a cursory glance at the internet on any given day highlights that both sides of the divide are just as vocal, the headline-grabbing power couple of Megan Fox and Machine Gun Kelly would likely have never ended up together were it not for the diabolical serial killer thriller Midnight in the Switchgrass.

Even if you can’t stand the pair’s attention-seeking antics that’s seen them introduce brand new levels of cringe into the public consciousness on a worrying regular basis, there is an air of ironic serendipity to them being introduced on the set of a universally-panned genre flick that secured Fox a Razzie nomination for Worst Actress, never mind the fact the scene they share ends up with her character beating the ever-loving sh*t out of his.

Expectations should always be tempered for a run-of-the-mill procedural that prominently features late-career Bruce Willis in the marketing, but even then, an 8 percent Rotten Tomatoes score is nothing short of terrible. That being said, for unfathomable reasons, Midnight in the Switchgrass has ascended to the very summit of the Starz charts.

Per FlixPatrol, the tale of two dogged FBI agents partnering up with a local cop to investigate a spate of interconnected murders has grabbed the number one spot on the platform, and we’re at a loss to explain why. Unless people are already revisiting the beginning of Fox’s association with Colson Baker, but that would only leave us with more questions that we really don’t want to be answered.