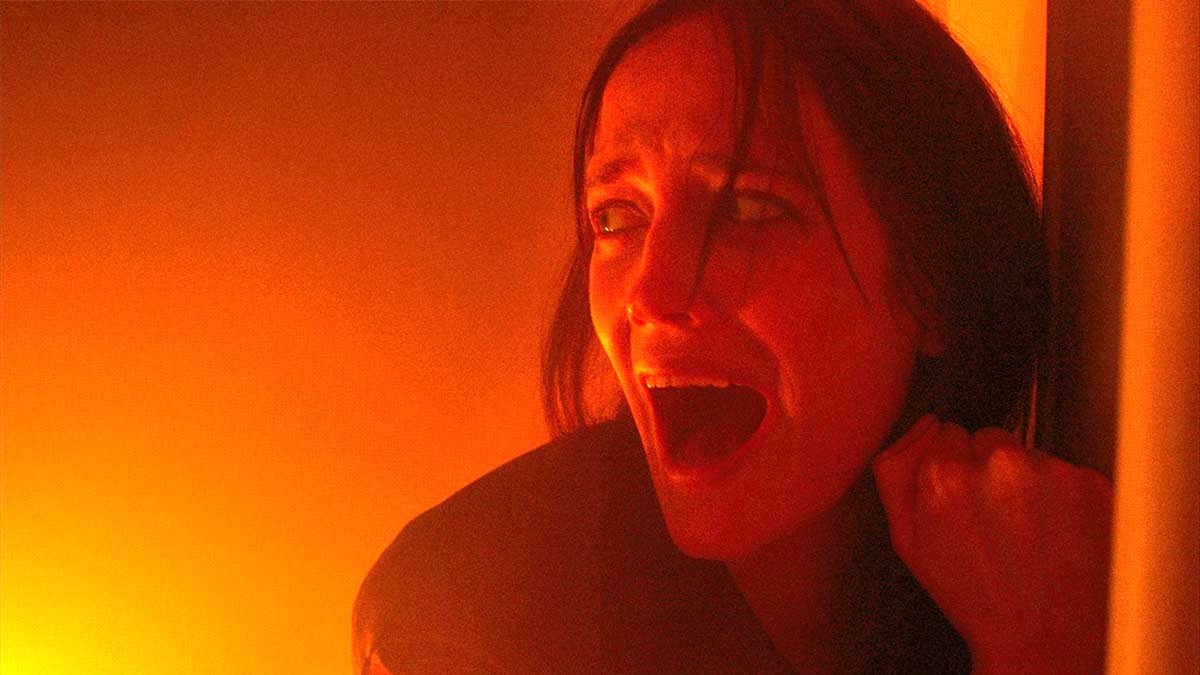 Hollywood horror has been in ruder health than it has been for a long time, while the Asian market has also been delivering the goods through a variety of top-tier terrors emanating from countries including Japan, Thailand, Indonesia, and the Philippines. Existing somewhere in the middle is Nocebo, which suffered from a severe lack of awareness surrounding its release.

The psychological nightmare didn’t score much of a theatrical release to speak of, bringing in just $143,000 from theaters, and it didn’t really make much of an impression or impact on Shudder, either. That’s a shame, when the unique hybrid of stylish weirdness and Filipino mysticism making for a spine-tingling and wholly original film.

Director Lorcan Finnegan and writer Garret Shanley split opinion with their previous collaboration on Vivarium, but Nocebo fared much better among both critics and audiences, as evidenced by identical 69 percent scores from both parties on Rotten Tomatoes. Anything operating in even remote proximity to horror that stars Eva Green is almost always worth a watch, too, and the actress is on typically compelling form in the lead role.

Streaming subscribers have banded together to prevent Nocebo from being lost to the sands of time, though, with FlixPatrol revealing it to be one of the most-watched titles on Google Play Movies this weekend, so a resurgence could well be on the cards.

Green’s fashion designer hires a Filipino nanny to help care for her family while she recovers from an illness, but when the new household help begins treating her with local folk techniques she picked up in her home country, she uncovers a harrowing realization about why exactly she was tasked with the job, and the real reason behind her employer’s maladies.

From there, things get just as unsettling as they do eerie, with plenty of twists and turns along the way.