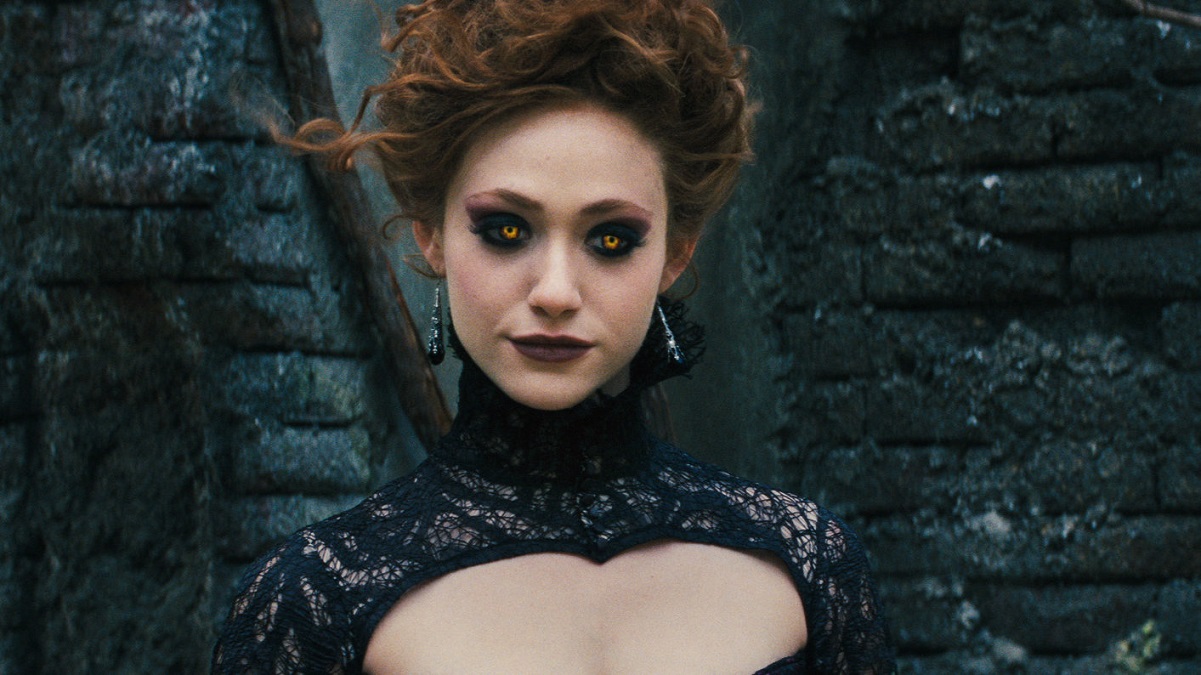 In the aftermath of Harry Potter turning a literary phenomenon into a cinematic one, it was more than a decade before you could safely turn around without running the risk of bumping into the live-action adaptation of a popular book series.

It was one of the prevalent Hollywood trends of the 2000s and 2010s, but the overwhelming majority of them ended up falling flat on their face at the very first hurdle. We can definitely lump Beautiful Creatures into that boat, which wasted a talented cast after arriving to mixed reviews, before ultimately bombing hard by earning just $60 million at the box office.

Even though any plans for turning Kami Garcia and Margaret Stohl’s Caster Chronicles into a multi-film saga were abandoned in an instant back in 2013, Beautiful Creatures has somehow conspired to make its way onto the Netflix most-watched list this weekend, as per FlixPatrol.

The combined might of Alden Ehrenreich, Jeremy Irons, Viola Davis, Emmy Rossum, Emma Thompson, Rachel Brosnahan, and many more steadfastly failed to elevate writer/director Richard LaGravenese’s movie above outright mediocrity, with the end result a crushingly dull romantic fantasy that was clearly and cynically precision-engineered to attract the audience who ignored it completely.