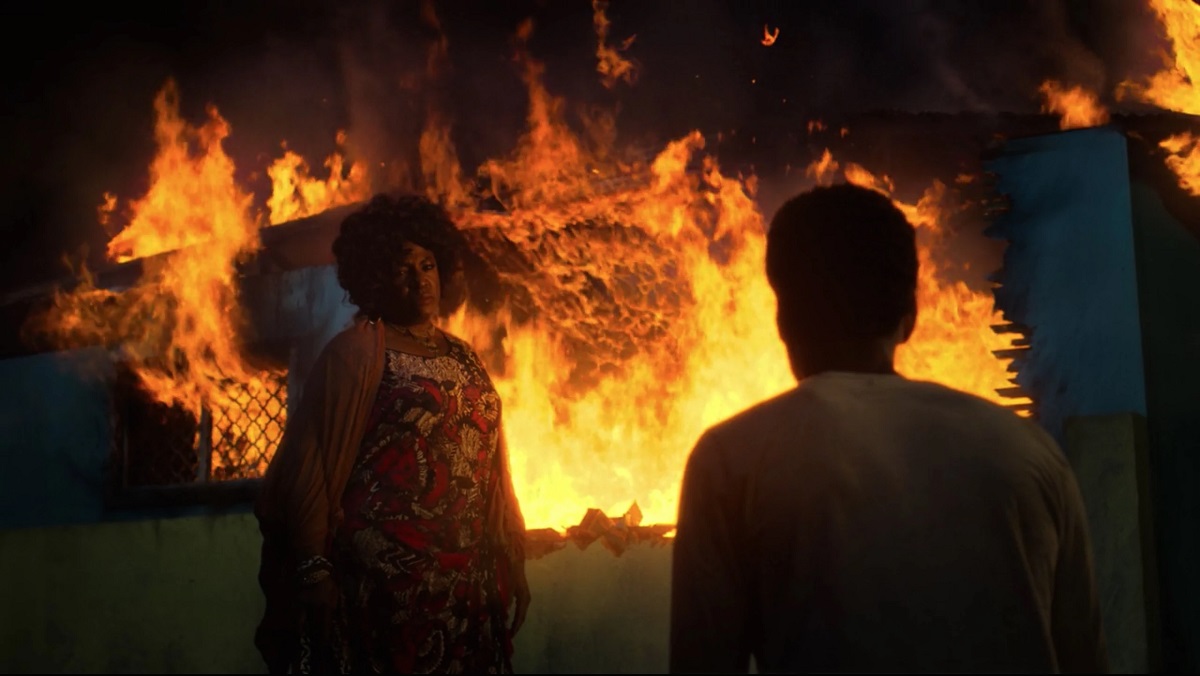 With the obvious and entirely justified exception of Finn Jones’ Iron Fist, Marvel Cinematic Universe supporters would be thrilled beyond belief were the entire Netflix band to get back together on Kevin Feige’s watch.

Charlie Cox and Vincent D’Onofrio have already been welcomed back into the fold, and will renew hostilities in both Echo and Daredevil: Born Again, while Krysten Ritter has been the subject of heavy speculation after being spotted in the gym repping the Man Without Fear just weeks before the Disney Plus reboot Born Again begins shooting.

Jon Bernthal is never too far away from the rumor mill, either, but what of Mike Colter’s Luke Cage? The imposing actor did great work across his two seasons on Netflix, with the second ending on a frustrating cliffhanger, but it sounds as though he’s more than happy to put Marvel behind him, as he revealed in an interview with ComicBook.

“I just try to stay in reasonable shape just because, but I don’t think about Luke Cage opportunities. It’s one of those things where it’s in the rear view mirror at this point. If somehow I get a call, my dance card is kind of full. But if I get a call, something happens, great. I had a good time. I’m happy, more than happy, to let someone else take on that mantle or that role. That character’s living on for a long time. Fans are going to have that character in one way, shape, or form for the rest of their lives, and I’m happy to have been a part of that for those guys.”

Of course, we’ve heard countless names claim that they’re either not interested or not returning to the world of Marvel, only for it to be proven that they’ve been lying to our faces the entire time. The jury remains out on whether or not Colter is being entirely truthful, then, but it doesn’t seem like he’s in a rush to throw on that yellow t-shirt again.