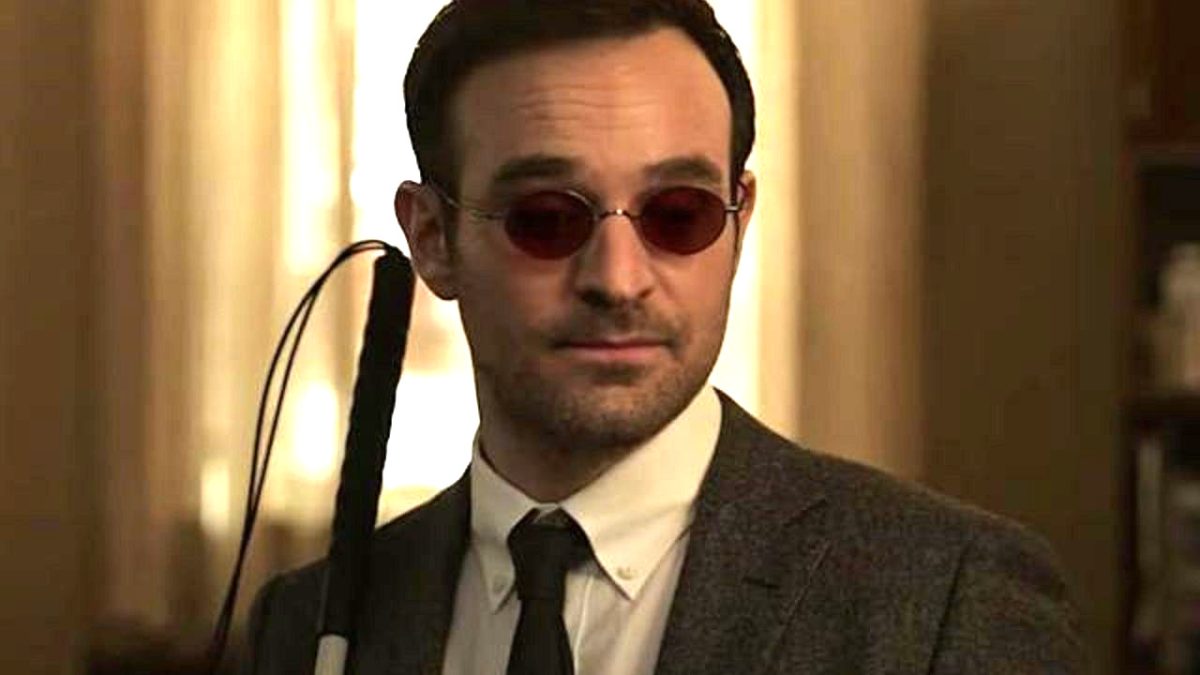 In hindsight, one of the funniest things about the buildup to Spider-Man: No Way Home was Andrew Garfield repeatedly denying he was in the movie, which happened a lot considering he was on the press circuit for both Netflix musical Tick, Tick… Boom! and biographical drama The Eyes of Tammy Faye right around the time the hype train pulled out of the station.

Tom Holland also spent months claiming he was the only Peter Parker in the threequel, and while nobody was surprised when Garfield and Tobey Maguire swung by the multiversal extravaganza, it nonetheless took the roof off multiplexes all over the world. In a similar vein, Charlie Cox categorically denying he’ll show up in Deadpool 3 has an air of the familiar.

Of course, the returning Matt Murdock has been close friends with Garfield for over a decade, and recently roasted him at an awards show by celebrating his status as the third-best Spider-Man there’s ever been. Having recently admitted he’d love to cross paths with Ryan Reynolds’ Wade Wilson in the Marvel Cinematic Universe, the rumor mill instantly shot into life.

In an interview with TechRadar, though, Cox sought to clarify his Deadpool 3 status once and for all.

“Oh god, what did I say again? Oh yeah, I said that in Germany, didn’t I? I can tell you now, I’m definitely not in Deadpool 3.”

While there’s always an incredibly high likelihood that he won’t be in Deadpool 3, nothing can ever be ruled out when it comes to the MCU, especially when one of Cox’s best buddies literally spent years telling everyone who’d listen that he wasn’t poised to make a surprise guest appearance either, only to end up being proven as a big fat liar in the end.