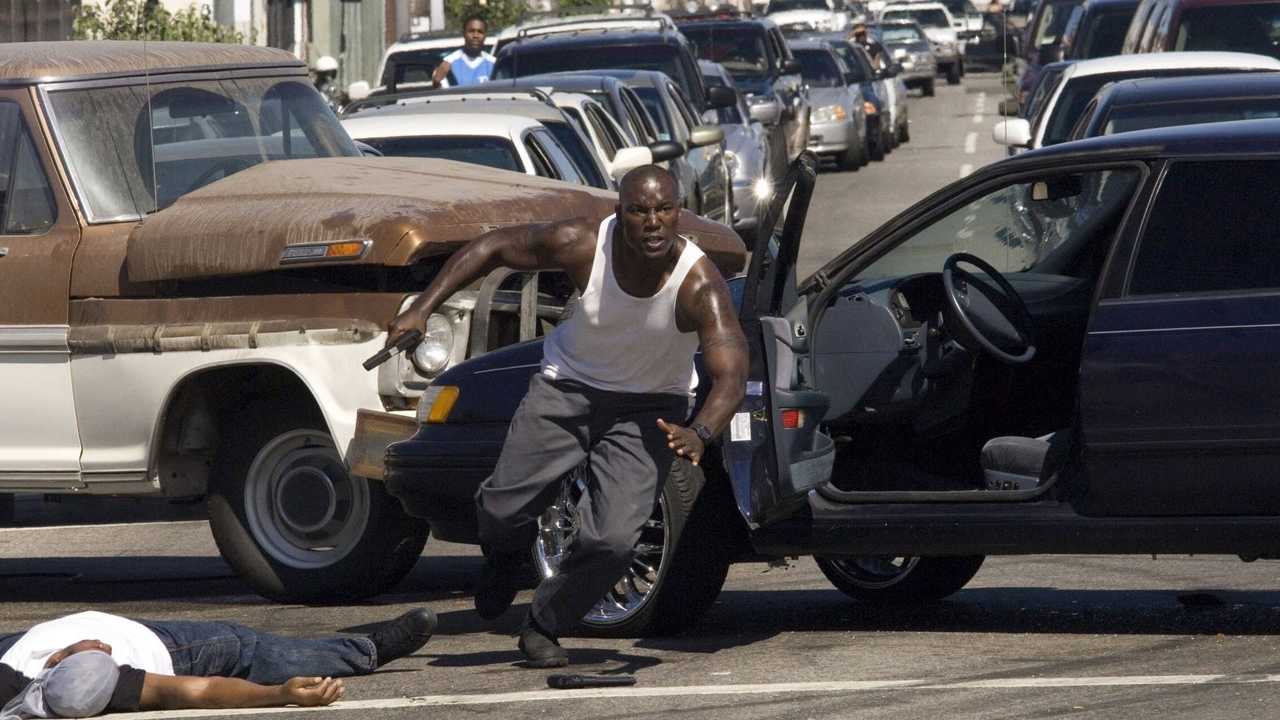 The Bonnie and Clyde story has been told countless times on both the big and small screens, but Arthur Penn’s 1967 classic starring Warren Beatty and Faye Dunaway is comfortably the best-known and most iconic.

The bare bones of two star-crossed lovers and outlaws going on the run and evading the authorities has been refitted and cited as an influence on everything from Rob Zombie’s The Devil’s Rejects to Melina Matsoukas’ acclaimed Queen & Slim, but 2006’s forgotten action thriller Waist Deep isn’t a title that comes up all that often.

Co-written and directed by actor and filmmaker Vondie Curtis-Hall, Tyrese Gibson plays an ex-con attempting to turn his back on a life of crime for the benefit of his son. However, a carjacking gone wrong puts him in the cross hairs of a fearsome underworld figure, causing him to turn to Meagan Good’s hustler for assistance.

Inevitably, the two strike up feelings for each other, taking the law into their own hands in order to emerge unscathed with both a makeshift family unit and a hefty stack of stolen cash in tow. Waist Deep wasn’t a critical or commercial hit at the time, though, earning just $21 million at the box office and scoring a tepid 28% score on Rotten Tomatoes for good measure.

That being said, over 50,000 users have rated it at a significantly higher 76% on the aggregation site, so it’s clearly held in much higher regard by audiences. Waist Deep has found yet another new lease of life on Netflix, too, with FlixPatrol revealing that it’s landed on the platform’s global most-watched list, so the film’s popularity still shows no signs of waning.