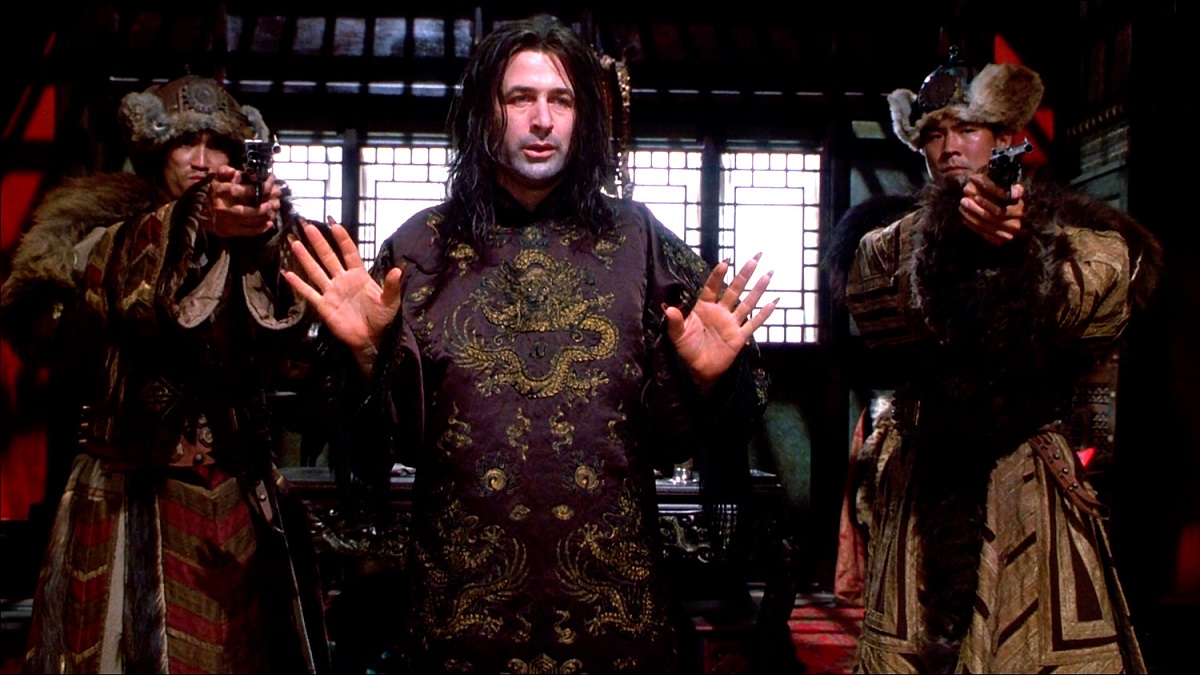 The 1990s was a strange time for the comic book genre, at least until Wesley Snipes’ Blade came along in 1998 to set the stage for an explosion in popularity that would begin with Bryan Singer’s X-Men at the turn of the millennium.

As harsh as it sounds, the critical and commercial figures would indicate that audiences really didn’t care about superhero cinema unless Batman was involved, and even then, Joel Schumacher’s Batman & Robin turned out to be an unmitigated disaster on every level.

The decade was littered with flops, bombs, and the occasional cult classic like Sam Raimi’s Darkman or The Crow. Tank Girl, Spawn, The Phantom, Steel, Judge Dredd, and The Shadow all flopped in fairly spectacular fashion, but the latter has at least managed to make a surprising (if minor) comeback on streaming this week.

As per FlixPatrol, Alec Baldwin’s forgotten stint at big screen superheroism has managed to find a place on the iTunes most-watched list, even if it’s long since been forgotten by the general public. When you look at the talent involved on either side of the camera, though, the pulp favorite’s debut in a major Hollywood production really should have fared better than it did.

Highlander‘s Russel Mulcachy directs from a script by Jurassic Park‘s David Koepp, with Baldwin’s Lamont Cranston being joined in the cast by Ian McKellen, Tim Curry, Peter Boyle, and James Hong, to name but four. The 1930s-set tale finds the titular vigilante on a quest to bring a descendant of Genghis Khan to justice and prevent his plans for world domination, which is every bit as silly as it sounds.

In the end, The Shadow was panned by critics and barely recouped the $48 million budget at the box office, while it didn’t even make enough of a cultural imprint to find a second life as an unsung cult favorite.