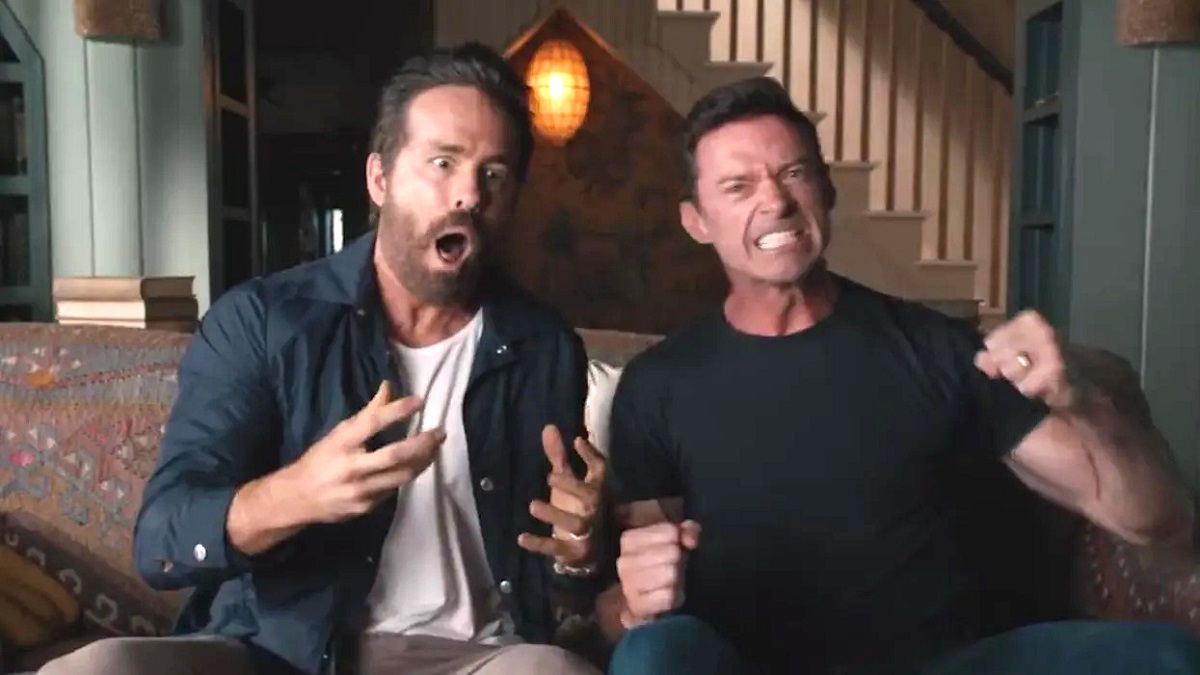 The picture of Deadpool 3 is beginning to get clearer and clearer as pre-production continues to gather pace, with Hugh Jackman recently dishing all sorts of juicy details on his long-awaited and long-thought-impossible introduction to the Marvel Cinematic Universe.

We know that Logan will remain unsullied, which is just as well because tampering with a classic is about the only way Shawn Levy’s threequel could piss people off. Jackman also teased that alternate timelines and multiversal shenanigans were in play, and the dynamic duo are going to absolutely detest each other as they embark on what’s sure to be a fantastic odd couple adventure.

There’s obviously going to be a plot of some description that ties into the storied history of Deadpool, Wolverine, Jackman, Ryan Reynolds, and the MCU at large, with one fascinating theory being put forth on Reddit neatly tracing everything back to X-Men Origins: Wolverine of all things – specifically its forgotten credits scene.

Once the Weapon XI version of Wade gets decapitated, we catch a quick glimpse of his still-alive detached cranium. As the theory goes, Wolverine and Deadpool could use the multiverse effect to head back to the 1970s in an effort to reclaim the rogue head from the clutches of evil forces, who plan to use it as a means to further the mutant experimentation program.

It would lean into the Multiverse Saga at the same time as offering an explanation for why mutants have suddenly started appearing in the current 616 timeline, with Wade and Logan right at the center of the maelstrom. It sounds awesome, and we’d be fully on board were it to become a reality.