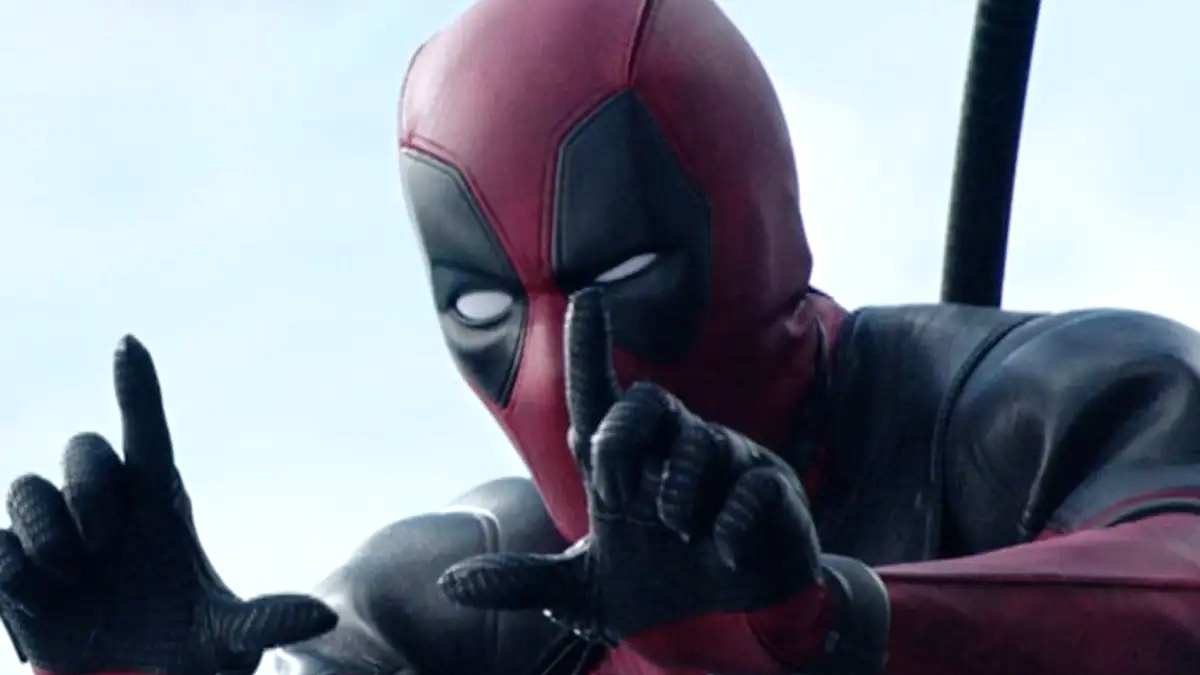 It’s been a long time coming, but the Marvel Cinematic Universe will finally dive headfirst into R-rated territory a full 18 years after its inception when Deadpool 3 comes to theaters in November 2024.

The prospect of the foul-mouthed, self-aware, and meta Merc with a Mouth setting up shop under the Disney banner raised plenty of eyebrows when the 20th Century Fox merger first went through, but we’ve got every reason to believe director Shawn Levy, star and producer Ryan Reynolds, and surprise comeback king Hugh Jackman will be able to deliver the best possible version of the threequel.

Levy’s appointment at the helm wasn’t met with universal approval given his background in formulaic and uninspired family-friendly comedies, but his collaborations with Reynolds on Free Guy and The Adam Project have increased his stock in the eyes of the doubters. In another encouraging development, the filmmaker revealed to Collider that he isn’t planning to tone down the violence in spite of the Mouse House’s shadow looming large over the production.

“We are writing, rewriting, developing, prepping Deadpool every day now. It is such a blast to laugh every day. It is so delicious to hear and write and come up with these scenes where people are just talking foul. And the violence is in your face and hardcore, and it’s very much a Deadpool movie.

And it has Logan in it. And it has Wolverine in it. It’s too fun. I’m having so much fun, and I haven’t even hit the shooting floor yet. […] I have to say, developing a ‘Deadpool’ movie is one of the most fun creative experiences of my life because it’s not just that it’s rated R. It’s that it’s so filled with self-awareness, and that makes in-writing very, very fun in a way that is unique to that franchise.”

By the time Deadpool 3 comes to theaters, eight years will have passed since the original film, with six elapsing from the sequel. That’s a hell of a long time for a comic book property to lay dormant, but the presence of Jackman alone is enough to guarantee that anticipation, expectation, and all-out hype will be through the roof.