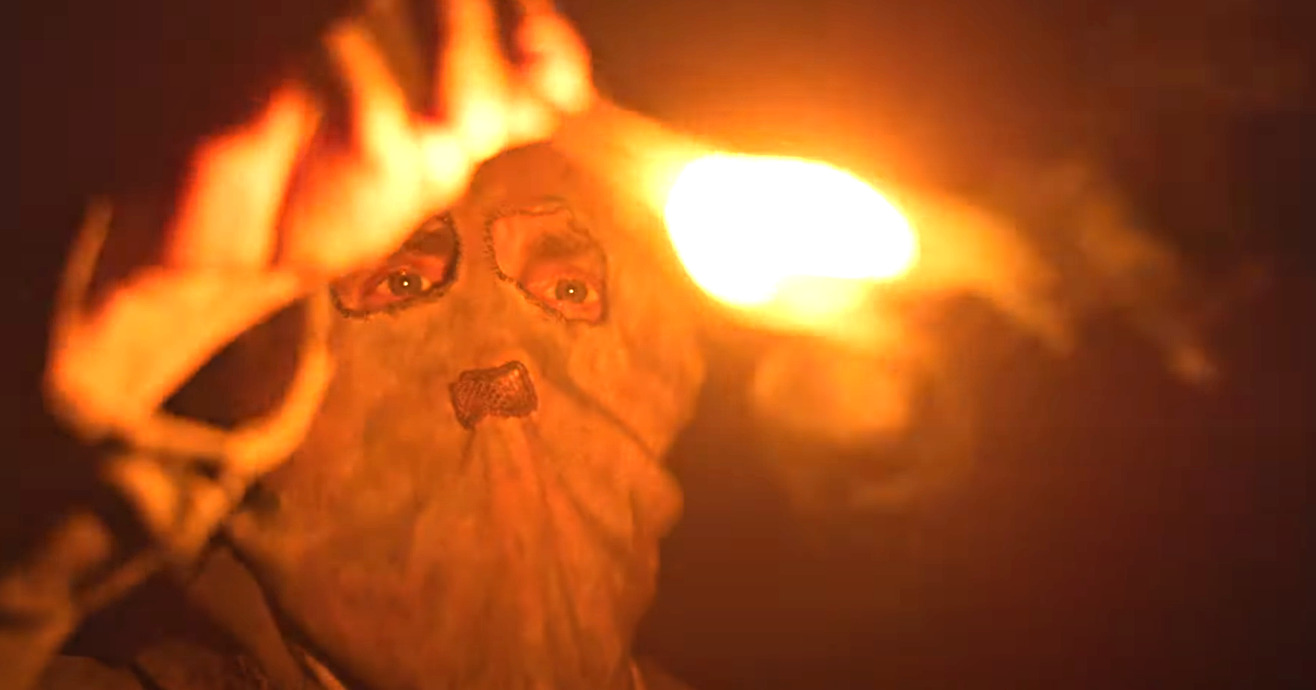 Audiences have always tended to be fascinated by despicable people, which is why the true crime docuseries has proven to be a relentlessly popular medium for networks and streaming services. It’s also just as true in the fictional realm, too, as evidenced by the latest dramatization of the Ted Kaczynski story.

Even though it’s been less than five years since Paul Bettany played the role in Discovery’s nine-episode series Manhunt: Unabomber, Sharlto Copley tackles the infamous domestic terrorist in Ted K, which scored a limited theatrical and VOD release last weekend.

It’s clearly a passion project for filmmaker Tony Stone, given that he directed, co-wrote, produced, and edited the film, and it might be the best dramatization of the Unabomber we’ve seen yet. Copley may have fallen off the radar a little after breaking out in a big way a decade ago, but he gives a phenomenal performance as the reclusive, bitter Kaczynski.

An 83% Rotten Tomatoes score is a solid return for a project that doesn’t really have any need to exist at all after we’ve seen it depicted so often, but Ted K has also become a solid hit on-demand. As per FlixPatrol, Copley’s tour-de-force has proven hugely popular, with the tale of isolation and extremism one of the ten most-watched titles on iTunes in the United States.