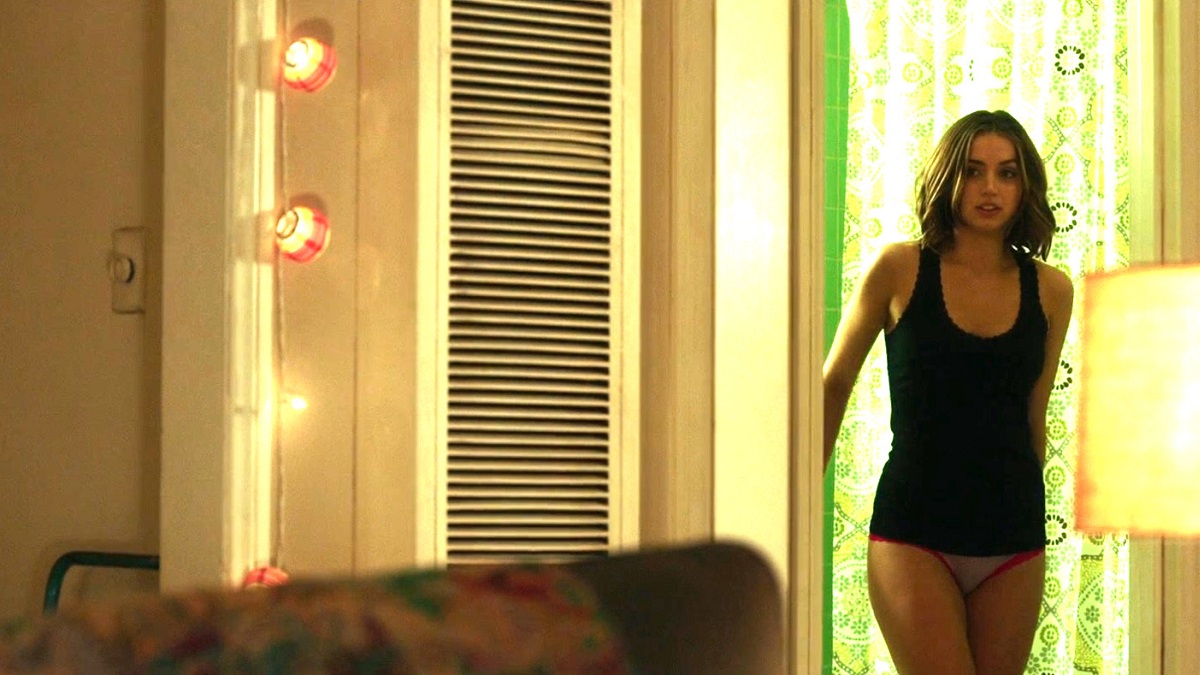 There are some movies that come carrying the “inspired by true events” label that leave you wondering how much creative and artistic license was taken with the story, because the things that happen are simply so outlandishly insane that they’re hard to believe. War Dogs is a very loose interpretation of the tale that served as its basis, but it works around it in smart and entertaining fashion.

Todd Phillips’ blackly comic crime caper may star Jonah Hill and Miles Teller as Efraim Diveroli and David Packouz, two out-of-their-depth wannabe entrepreneurs who exploited the United States government by jumping through a loophole that allowed independent businesses of any size to bid on military contracts, but retelling the story through an unreliable narrator means that it doesn’t have to follow the non-fiction beat-for-beat.

As a result, Hill chows down on the scenery in a wildly exuberant and Golden Globe-nominated turn, with Teller the frustrated straight man doing everything he can to keep a hold of his personal and professional sanity after their upstart outfit lands a $300 million deal to supply munitions to forces in Afghanistan.

War Dogs hardly set the box office alight when it first released back in 2016, nor did it win overly enthusiastic reviews, but watching two regular dudes end up creating a web of deceit and falsehoods around their existence that ropes in criminal, military and governmental agencies is nothing if not fascinatingly riveting, and it’s been winning over fans on streaming for good measure.

As per FlixPatrol, the bonkers combination of real-world insanity and heightened Hollywood fantasy has been riding high on the iTunes charts, a contract that War Dogs is at least able to fulfill.