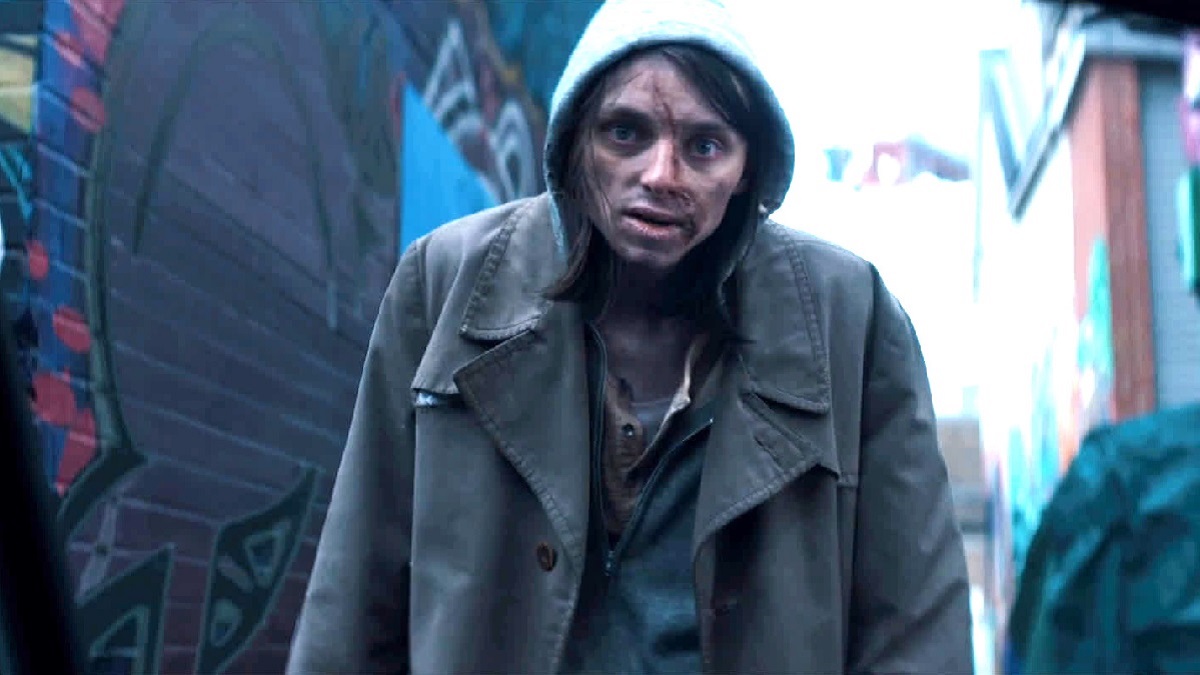 The mystery thriller has been done to death a thousand times over, but there’s still plenty of mileage in the subgenre if audiences are kept guessing until the final reel, because it’s very hard to maintain interest in a story that signposts all of the major reveals from a mile away.

Christopher MacBride’s Flashback isn’t one such title, but it still left a lot to be desired after quietly slipping onto VOD in June 2020, despite a pair of solid turns from stars Maika Monroe and Dylan O’Brien.

Originally titled The Education of Fredrick Fitzell, O’Brien plays the former title character, who begins experiencing unsettling and terrifying visions of a classmate who mysteriously vanished during his high school days, with a suspicious drug almost immediately being pinpointed as the culprit for both present and past traumas.

Flashback is nothing if not ambitious, even if things start to increasingly stretch the limits of plausibility as the narrative progresses, which is admittedly par for the course given that we’re talking about a mind, time, and reality-bending thriller.

A 55% Rotten Tomatoes score is perfectly acceptable, even if it looked as though the movie had the potential to become an underground cult classic. That being said, it has managed to ascend to the HBO most-watched list this week as per FlixPatrol, so it could be on its way to finding a brand new audience on streaming.