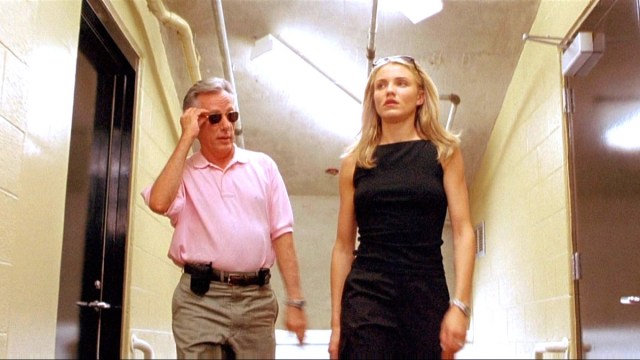 A hard-hitting sports drama helmed by one of Hollywood’s most incendiary directors, one packed top-to-bottom with a stacked roster of established and rising talent, doesn’t exactly sound like the sort of movie that would be rife with comedic potential. And yet, Any Given Sunday has suddenly bulldozed its way back to notoriety for that very reason.

Based on the responses and replies to a recent Reddit thread calling out Oliver Stone’s middling 1999 football favorite for unplanned mirth, it’s become surprisingly clear that a great deal of people feel the exact same way. Any Given Sunday revolves around a struggling squad, an aging roster, failed marriages, family estrangements, youthful exuberance, and hostile interpersonal dynamics, but ironic appreciation around its unintentional hilarity seems to be the new order of the day.

Many commenters simply want to “watch a entire movie of James Woods being the sleazy team doctor”, while the word “crazy” comes up more than a few times, with certain perspectives even calling what was supposedly a grounded character study a full-blown fantasy that loses its grip on reality entirely.

There’s additionally a healthy helping of some classic Al Pacino yelling to push Any Given Sunday further into the realms of self-awareness, even if you get the distinct impression that a filmmaker such as Stone would blow his top were he to hear one of his hot-button issue films was being celebrated on the internet for reasons he certainly didn’t intend when he was putting the project together a quarter of a century ago.

Of course, it’s entirely up to you whether or not Any Given Sunday is interpreted as a laugh-a-minute comedy, but it should at least stir your interest in a rewatch.