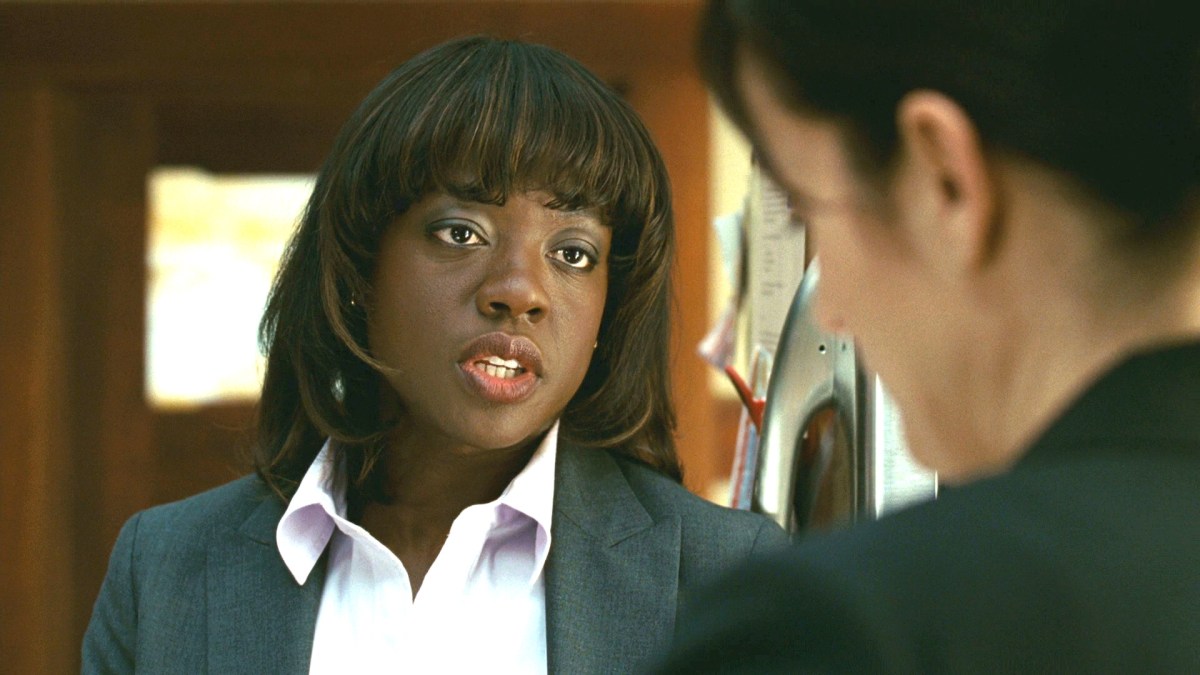 Anyone to have seen (or even be vaguely familiar with) Alfred Hitchcock’s all-time classic Rear Window will be fully aware that the 1954 mystery was the main inspiration behind director D.J. Caruso’s updated spin Disturbia.

Both stories revolve around a housebound protagonist staving off boredom and cabin fever by spying on their neighbors, which ultimately leads to suspicions that one of them is a murderer trying to lay low. It’s there for all to see, but the only people who didn’t deem Disturbia to be a ripoff were the courts, who threw out a pair of copyright infringement lawsuits.

The rights holders to original short story It Had to be Murder filed two separate claims against DreamWorks, Viacom, Universal, and executive producer Steven Spielberg seeking damages, only to end up with nothing. The way in which Disturbia homages Rear Window is a million miles away from being subtle, but it’s clearly not illegal.

To that end, a recent Reddit threat attempting to drum up support for Disturbia as “one of the best PG-13 thrillers ever” has inevitably led to the comments and replies becoming swamped by Hitchcock’s legendary movie. There’s even one or two blasphemous users claiming that Shia LaBeouf’s version blows Jimmy Stewart’s out of the water, and you can imagine how that’s gone down.

Disturbia fared incredibly well among critics by nabbing a 69 percent Rotten Tomatoes score on its way to $118 million at the box office on a $20 million budget, though, so it was definitely a smash hit regardless of how you feel about the Rear Window influences being so openly printed on its sleeve.