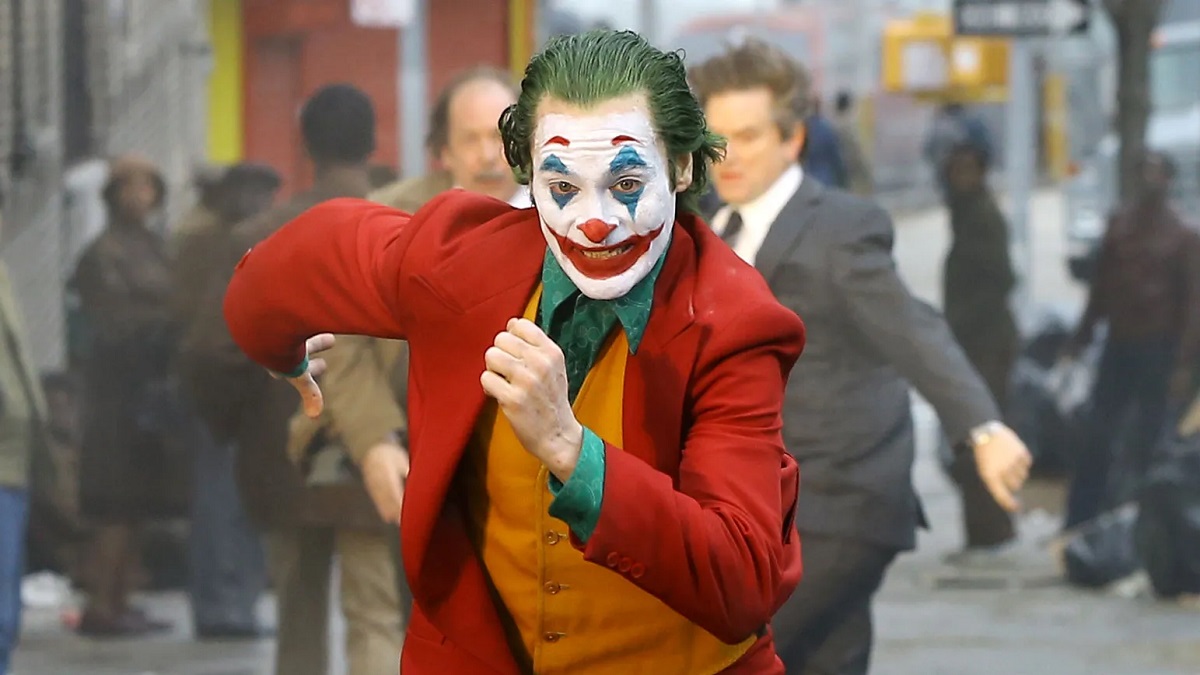 Ever since Joker smashed into theaters, fans have been dreaming of a sequel. The critically acclaimed 2019 movie delivered a grounded take on the titular icon’s origin story, with Joaquin Phoenix picking up a well-deserved Oscar for his performance as Arthur Fleck. With the film ending on him truly becoming the Joker, together with teases of Batman’s origin story, many were hoping for a sequel in which the two would square off against one another.

Well, that sequel is apparently in the works, though it’s coming in an unexpected form. The latest update is that Joker 2 – provisionally titled Joker: Folie à deux – will be a musical with Lady Gaga as Harley Quinn. Batman purists are horrified, but we think it sounds excellent. Arthur already spent time in Joker dancing to the music in his head, launching a thousand memes in the process, so let’s see those fantasies brought to life in a series of toe-tappin’ musical numbers.

In a weird twist, it also brings an old parody poster by BossLogic to life, something nobody could have seen coming 24 hours ago.

Lady Gaga has often been suggested as a possible Harley Quinn, though a version of the character that taps her musical skills would make this a very special project. Here’s hoping she signs on, as now that we’re imagining the movie, we’re starting to realize there’s literally nothing more in the world we want to see.

Fingers crossed we get an official announcement that Gaga is on board soon. Let’s get this project before cameras immediately!