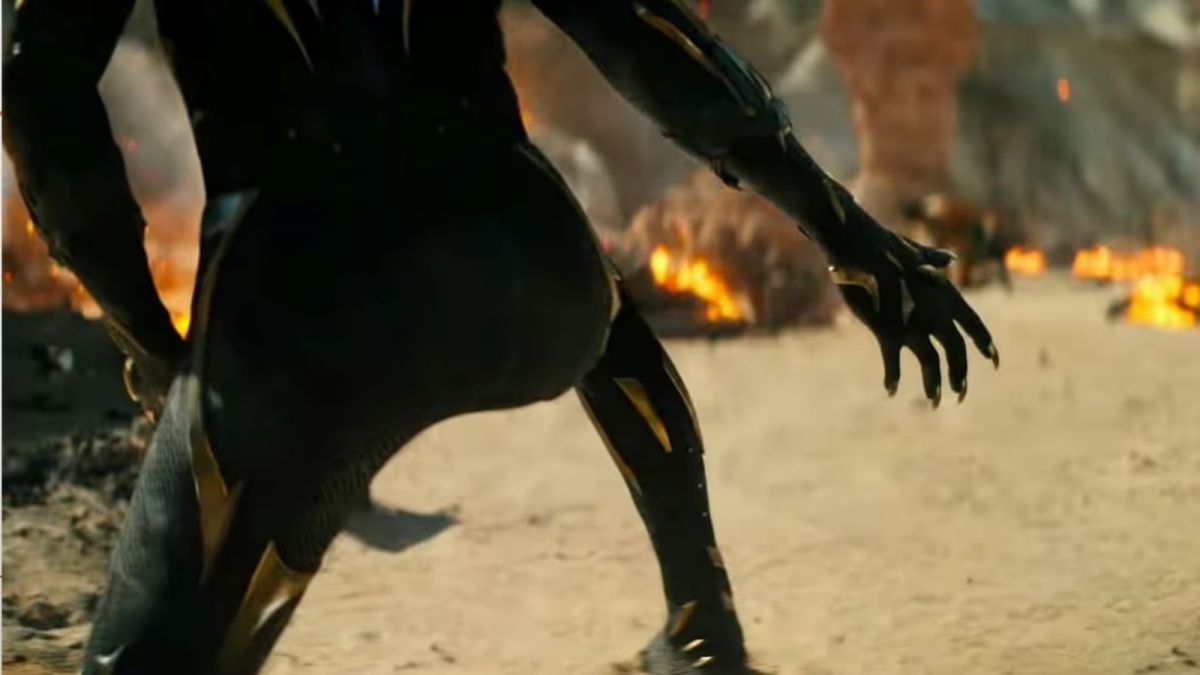 With Black Panther: Wakanda Forever just a week away, speculation has reached fever pitch over how the highly anticipated sequel is going to juggle everything it needs to do. Even though it sports one of the MCU’s longest runtimes—at 2 hours, 41 minutes—Ryan Coogler’s film still has its work cut out for it in paying homage to the late T’Challa, introducing a bunch of new characters, and establishing the next Black Panther.

And yet maybe we only have to look at an earlier Phase Four movie to see how it’s all going to play out. It’s just possible that Wakanda Forever will end up taking a page from the playbook of Black Widow, which memorably served as both a final hurrah for Scarlett Johansson’s Natasha Romanoff and the debut of a brand-new character who ended up taking over her mantle—Nat’s little sister Yelena Belova, as played by Florence Pugh.

In the run-up to the new movie, everyone’s been expecting the next Black Panther to be a familiar face, most notably T’Challa’s genius sister Shuri (Letitia Wright). However, as we’ve discussed before, there are many reasons why Shuri might not be the best choice for the job. And maybe none of the existing cast of characters would be either. The opportunity is there for Wakanda Forever to pull another Yelena situation and act as a farewell to Chadwick Boseman’s much-missed king while also bringing on board a new hero to replace him.

Of the fresh additions to the franchise appearing in the sequel, the most significant are Dominique Thorne’s Riri Williams—set for her own Ironheart TV series next year—and Michaela Coel’s Aneka. Aneka’s role in proceedings is a huge enigma, even at this late stage in the game, so there’s a real chance she may end up becoming the latest protector of Wakanda. If that is the case, the much-overlooked Black Widow might prove to be a hugely important indicator of how Marvel will handle its legacy heroes going forward.

There’s not long to wait now until we get to find out how Black Panther: Wakanda Forever will answer its biggest question. Catch it in theaters from Nov. 11.