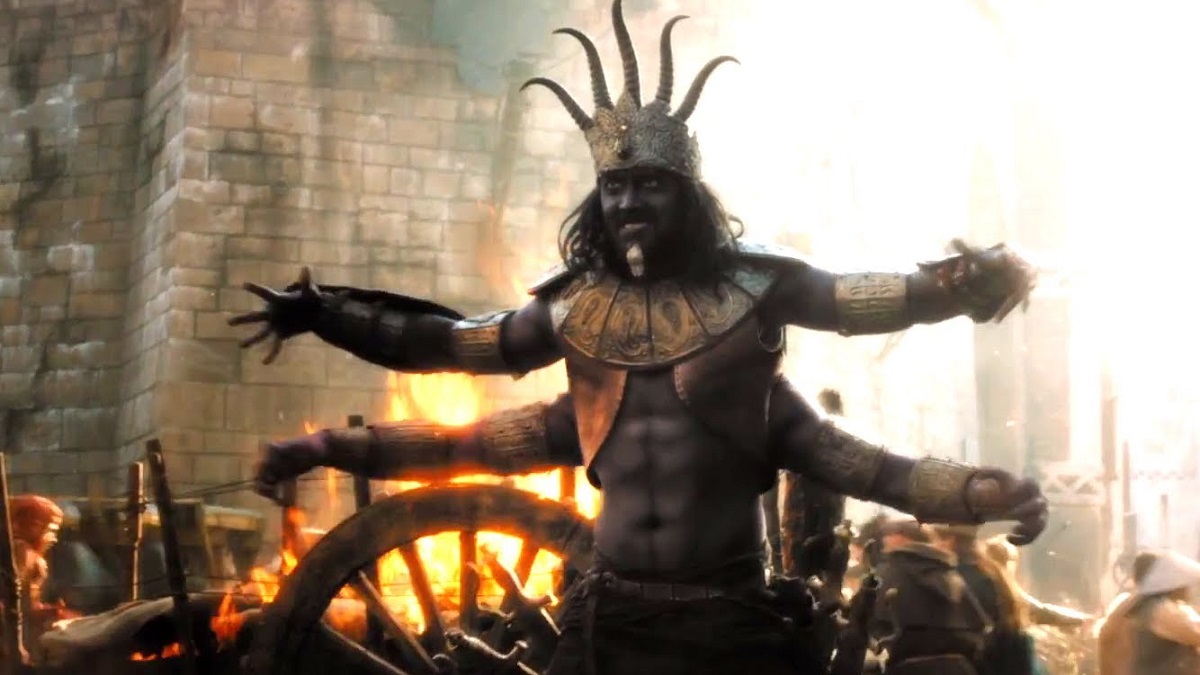 However, lavish would-be epic Seventh Son faced a torturous road to the big screen that involved a two-year delay after the visual effects company tasked with bringing the world to life went bankrupt, before Warner Bros. dropped out of distributing the movie, which sent Legendary Pictures scrambling to strike a new deal with Universal.

In the end, it wasn’t worth all the hassle at all, with Seventh Son topping out at a dismal $115 million globally, going down as an all-timer of a box office bomb once production, marketing, and distribution costs were factored in. Critics and audiences were equally unimpressed, too, with a 12% Rotten Tomatoes score and 34% user rating indicative of a steaming cinematic turd.

However, for reasons that can’t be readily explained, Seventh Son has suddenly become a monster hit on Netflix. It currently ranks as the thirteenth most-watched title on the platform around the world according to FlixPatrol, and it’s even nabbed seven number one finishes, which only makes us feel a little bad for the people who actively chose to sit through 102 minutes of abject mediocrity.